By AbbyNews (self media writer) | 10 months ago 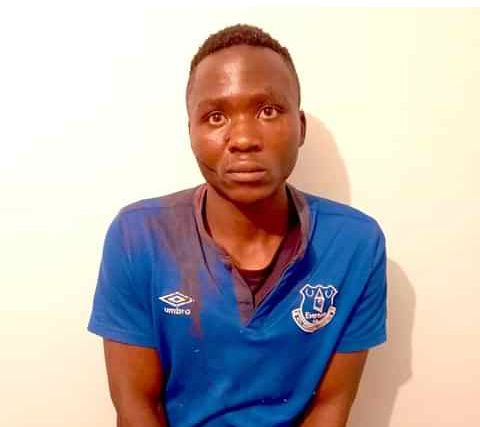 The DCI have revealed the exact amount of money Milimu Wanjala, a kidnapper behind the disappearance and murder of two children from Shauri Moyo aged 12 and 13 years demanded from their parents before killing them in cold blood and later on dumping their bodies at Kabete.

Wanjala is believed to be behind the mysterious disappearance of 10 other children in Shauri Moyo. The detectives hope that the blood thirsty murderer will leak more details on the whereabouts of the 10 and whether he has already executed them.

Wanjala who is only 20 years old is believed to be operating with a dangerous group.

More details shall be provided to the public as investigations by the DCI continue.