A few weeks ago, Kenyans were involved in protests in Kianjokama, in Embu County after it emerged that two brothers had been killed by police. 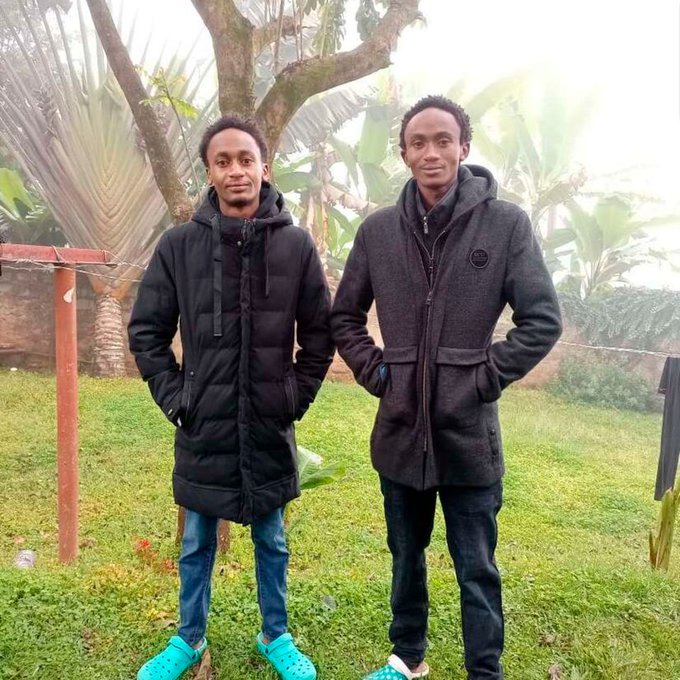 The two brothers had been arrested for flouting covid rules when they were said to have been outside past curfew hours.

Six police officers were arrested in connection with the murders of the two brothers but they have always held that they are innocent of all charges.

This afternoon, the six officers, through their lawyer, Danstan Omari, have revealed that they have, in their possession, a witness who saw the entire thing happen. 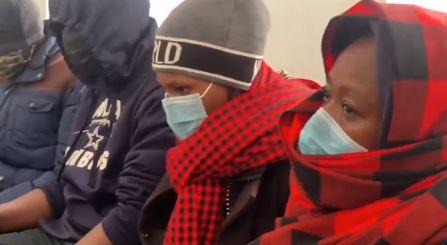 It's alleged that the said witness has revealed that the two brothers jumped out of the back of the moving vehicle when they were taken into custody.

This has, however, been widely disputed because of the fact that the witness appears to have been the only one who saw this happen.

The witness couldn't have been alone because initial reports had indicated that there were at least ten people in the back of the moving vehicle.

The sitting arrangement of the three officers in the back of the vehicle with other people they had arrested has been presented in court as exhibit in the case against the six officers.

It remains to be seen how the prosecution will take this new development in the case against the police officers.