The mystery surrounding a lost firearm by one Administration Police Constable Nelson Maasai has deepened Monday morning after it was confirmed that the same officer is in unstable mental health. 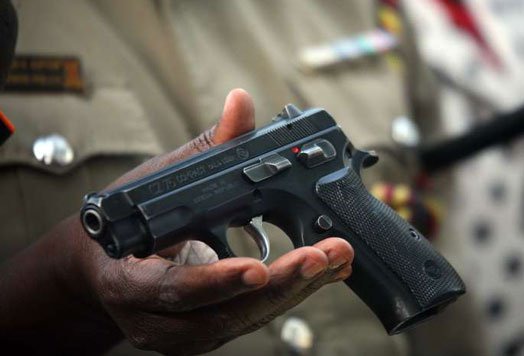 While on leave in Kewet village of Olare Ward in Ainabkoi Subcounty the officer reported a loss of a Cezka pistol that was fully loaded with 15mm rounds of ammunition. The officer claimed that together with one jungle jacket, one police-issue pullover, and a copy of his national identification card the items were stolen from the ceiling of his house where he had kept them wrapped in a piece of cloth. He made the report at Tarakwa Police Station in Ainabkoi Subcounty on Saturday 3rd July 2021 at around 8:00 pm.

Immediately officers were dispatched to the scene and no evidence of break-in was established. The matter was forwarded to the investigative unit of the police department who on Monday morning issued a report claiming that APC Maasai had never been issued with a Cezka pistol. 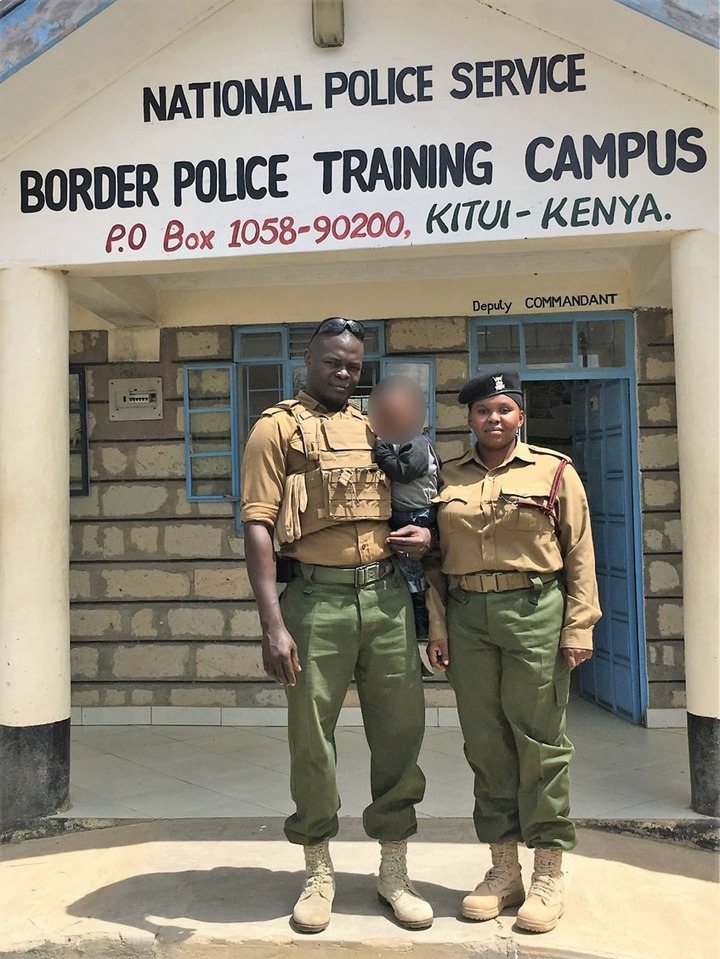 Officers at the Kanyonyo Border Police Training Unit where APC Maasai served before he went on leave.

A confidential police memo copied to the Directorate of Criminal Investigations Headquarters, the Regional Police Commander Rift Valley and DCIO Eldoret East reveals that Nelson Maasai who is a CIPU Officer is on a 9-month compulsory sick leave due to mental illness which might have triggered him to make the alarming report. It further states that the officer was never issued with a Cezka pistol and in his last station at a border patrol unit he only used a rifle which was confiscated from him and is currently safe at the Mandera armory.

The internal police memo is explicit that no firearm has been lost.

2 People Killed, One Injured After Lorry Crashes Into A Ditch At Muvuti On Machakos-Kikima Road