A Kenya Medical Training College Student in Mwingi escaped death by a whisker after an angry mob wanted to lynch him. The 24-year-old stabbed his girlfriend several times in the torso but she survived the ordeal. 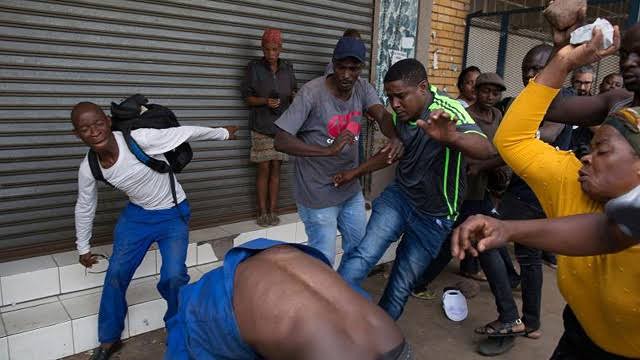 The young man had tricked his girlfriend into going back with him to his house to pick something. However, after getting to the house, the young man turned on the girl demanding she gives him her phone password.

When the lady refused to assent to the man's desires, this is when the lover turned rogue and picked up a knife. Without further adew, he went ahead to stab the lady several times on torso. 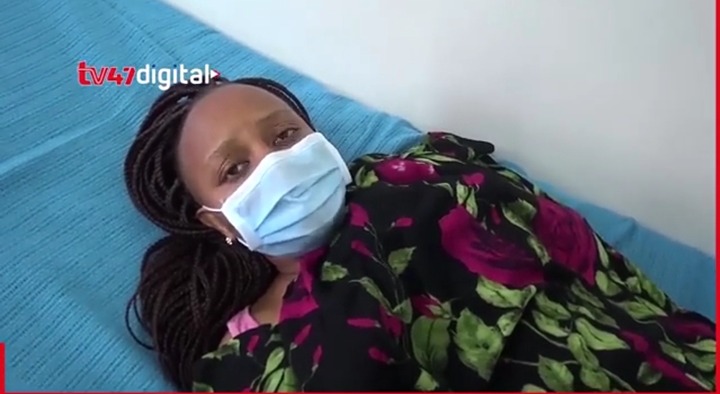 The young lady, however, survived the ordeal and was able to be rushed to the hospital. The phone was battered by the man and this, together with the knife, will be used as evidence in court.

An angry mob gathered outside his house and attempted to lynch the young man but police were quick. They rescued the man and took him to the hospital where he is also receiving treatment. More on this story can be found in this VIDEO.

How To Write A Good CV

Reasons Ladies Should Drop Sponsors, "Wababa" And Move On

Kericho Man Gets 15 Years in Jail For Defiling, Impregnating a Pupil

A Man Kills His Wife at Working Place and Runs Away

Four Arrested in Connection With the Killing of Alleged Witches