By Ritabarongo (self meida writer) | 28 days

A family in Kitale are greatful after well wishers came up with a whatsapp group that helped them raise a shs.184,000 bill to release their daughter who was detained in hospital.

Fridah Khalai who is the patient underwent a surgery to remove a tumour in her stomach at Annie Hospital in Kitale,Trans Nzoia. 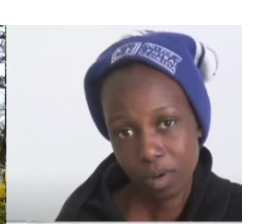 Speaking to Tv 47,the patient who is a form 3 student at Kibichiku Secondary School in Kiambu County had appealed for help from well wishers and she was greatful that they were able to help raise the amount.

"I lost hope of ever becoming well and attending classes as my friends did, while my friends were at school I depended on my family to move me around as i could not even walk,she narrated.

Her mother was filled with tears of joy as both her daughter's problems were solved because she recovered and the bill settled. 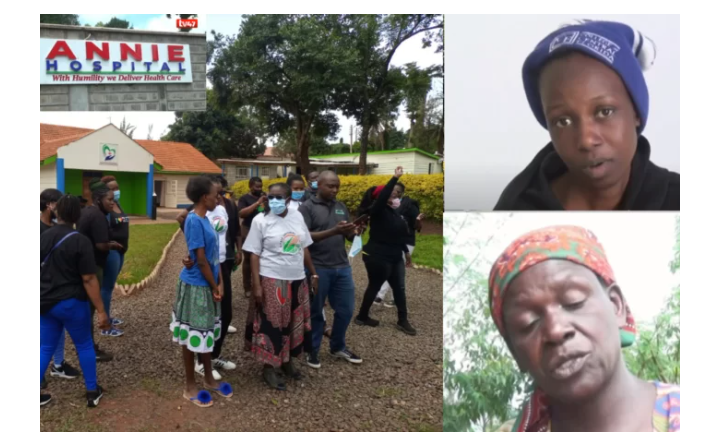 The only thing that barred her from going to school was the unpaid hospital bill.Her mum had sold almost 10 cows so as to help settle the bill.

Neighbours attested to the poor family's condition as they lived in a piece of land that belonged to the church quarters.Doctors also understood the mother's status as she had plead with them to help save her daughter's life despite lacking money.

Frida recovered and was released to go home after the whatsapp group members decided to contribute shs.127 each as she now hopes to return back to school.

Content created and supplied by: Ritabarongo (via Opera News )

Breakthrough Of The Six Judges After The Following Bold Move

Meet A Journalist Who Is An Engineer By Profession