By DAVIDNTHUA578 (self meida writer) | 1 months 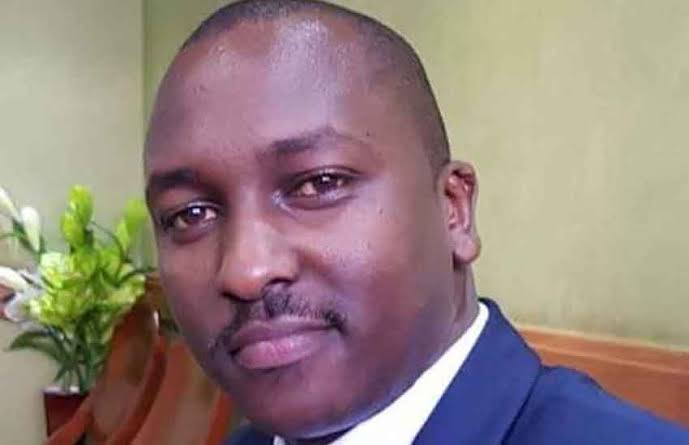 On 20th February 2020, Kenya was treated with sad and griefing news following the sudden and dramatic death of sergeant Kipyegon Kenei, an Officer who worked in the office of Deputy President William Ruto (Harambee Annex).

But according to a special program released by KTN News, speculations and concrete evidence show that Kipyegon Kenei was killed by a well-known and powerful political leader in the country, over what is believed to be connected to the fake firearm scandal.

Kipyegon Kenei father who spoke to the KTN News has today for the first time reported that when he received the sad news concerning the killing of his son, Deputy President William Ruto was among the first political leaders to console his family. To add salt to an Injury, Kenei's father revealed that Ruto organized a private family meeting where he opened up his heart and expressed his heartfelt regret that Kenei was a Kalenjin man, adding that he will ensure that everything will be brought into the light.

But what puzzles Kenei's father is the fact that since last year when Deputy President William Ruto visited the family and promised to help them in the quest to know the naked truth, no communication has been made whatsoever and efforts to reach him have been futile.

Coming back to what caused Kenei's death, KTN News after interviewing Government Pathologist Mr. Johansen Oduol has revealed that Kenei was poisoned by unknown people being killed. Idol has also dismissed reports that Kenei committed suicide. 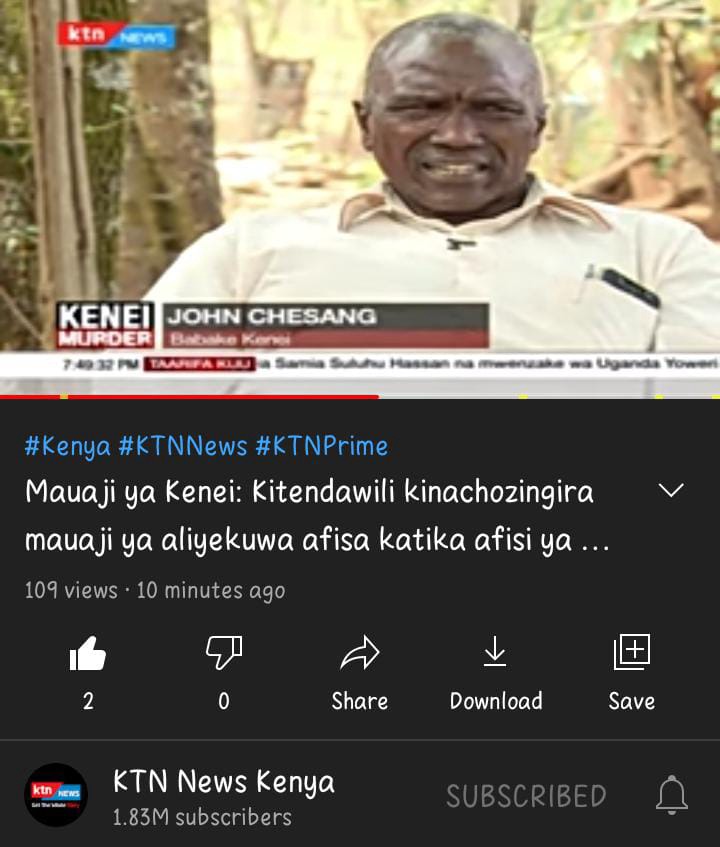 Man Badly Bruised By Angry Mob After He Attempted To Kill A High School Girl.