So Sad; Police Left in Desbelief as Man Narrates How He Killed Two People at Once [Video] 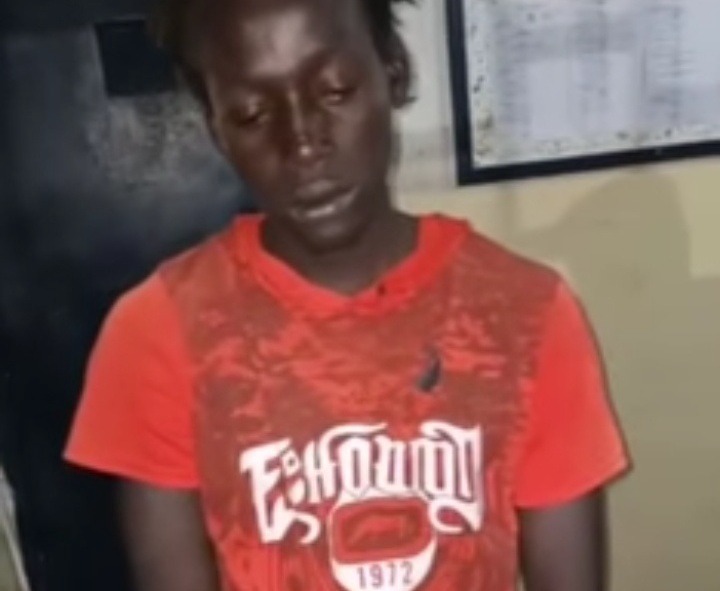 The man who has only been identified as Kemboi, narrated how they were eating with his brother before a neighbour came disrupt them.

He claimed that the man started insulting him before they got into a fight. In the process, his brother picked a stone and threw at him,a move that prompted him to go for an arrow 🏹 from his brothers house. 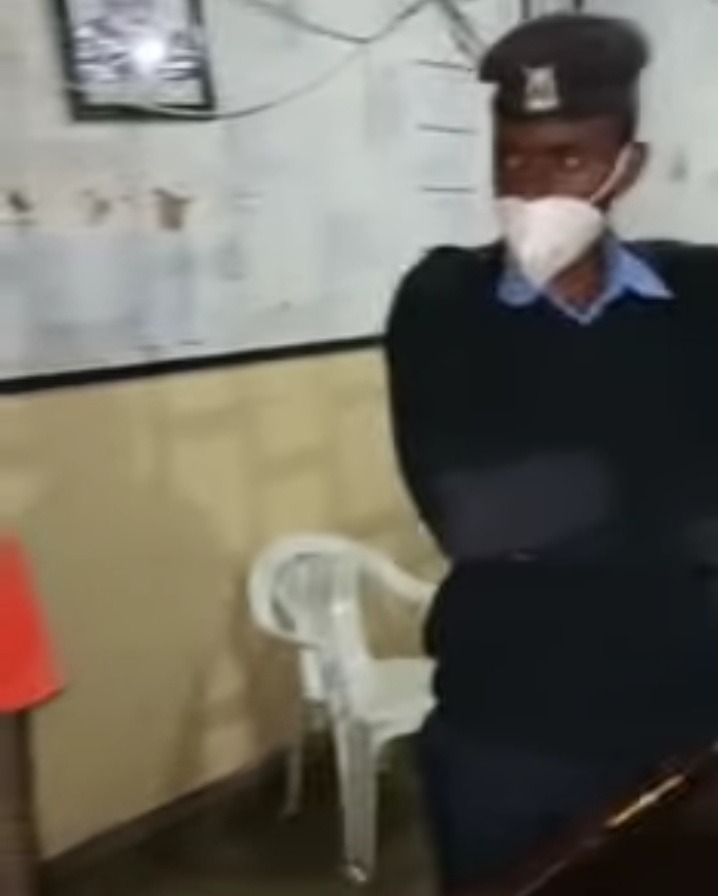 Kemboi told the police that they have been involved in land dispute for some time with the man he killed. Sadly enough, the woman who died in the process was expectant.

The police were left in disbelief, asking themselves how the Kemboi could not spare the second man even after killing the first person.

Watch the video through the link below; https://fb.watch/6h7Q8lqrG1/ 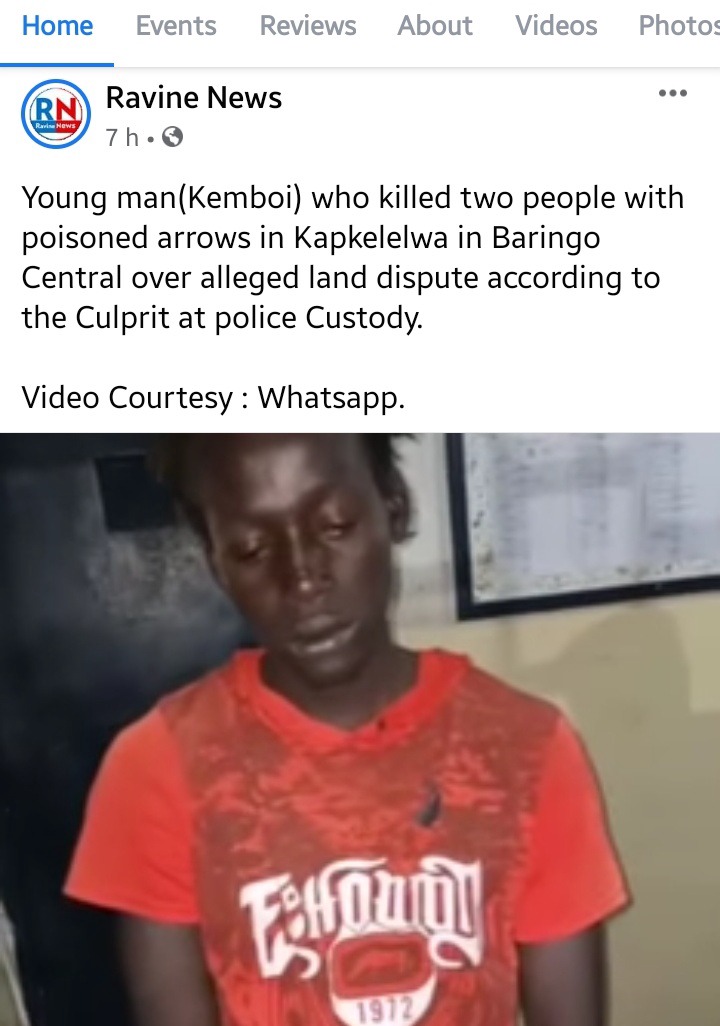 Netizens have reacted to the sad incident,

Dominic De Muth..."If you ever be in the way of land dispute. Just ran away. The soil doesn't know any relations."