By shadrackkibetkirui (self media writer) | 2 months ago 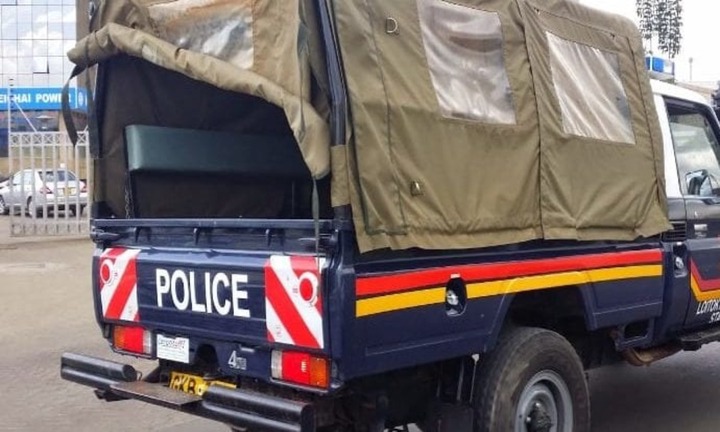 Detectives revealed that a woman in Kericho fraudulently accused her area chief of forcing himself on her when her husband learned that the two of them have been having a secret sexual relationship since August. As a result, the woman is in hot water with the law.

According to the Directorate of Criminal Investigations (DCI), a serious complaint was filed on Tuesday afternoon at the Londiani police station.

“The woman from Kimasian location who was accompanied by her husband alleged that the area chief had stormed her homestead earlier in the day and ordered her out of the house,” the police report explains.

She claimed that once she complied, the chief dragged her to a nearby corn plantation and sexually assaulted her on numerous occasions. 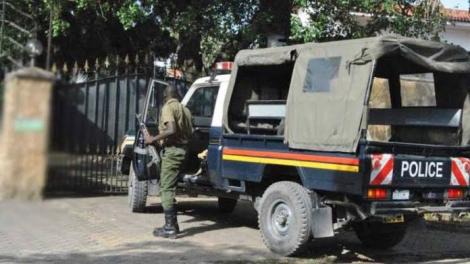 “Detectives launched immediate investigations into the serious allegations against the local administrator who had since been detained,”  the detectives said.

When her husband discovered their text conversations, though, things got out of hand. It turned out the woman and the chief had been having an affair.

“The Londiani based sleuths discovered that Mercy and the Chief had indeed been in a relationship and for a period of time, they had been exchanging missives laced with sweet nothings,” the report says

“On the day the chief is alleged to have forced himself on Mercy, the two were in constant communication and had agreed to meet at their usual place,”

A number of intimate text exchanges between the two people suspected of assaulting each other were also made public by detectives at the time.

“Let’s meet hapo mahindi yenu,” One of the messages sent by the chief last Sunday reads.  He would follow up on the offer with a different message on Tuesday:  “nimekuwekea kitu tupatane I give you..” 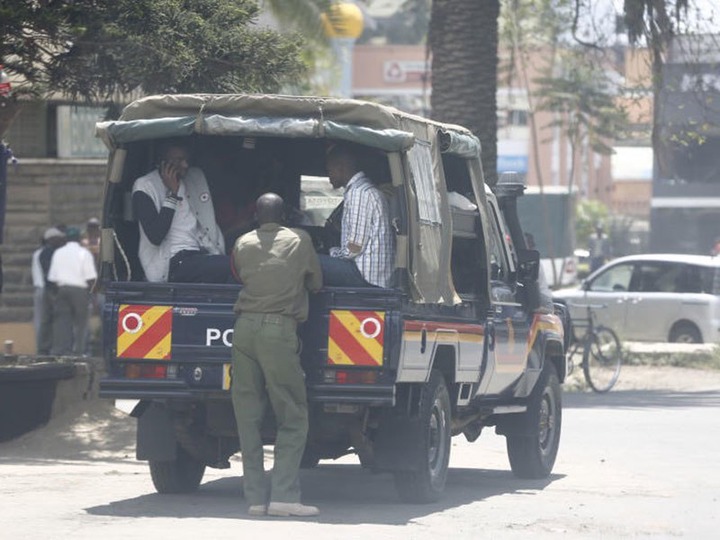 The probe also uncovered messages and transactions in the woman's favor going back to August.

“In order to get back at the chief, Mercy was compelled to file a trumped-up report against him, in a case that has attracted a lot of interest in Cheptagulgei village,” the police report added.

After examining the alleged scene of the event, officers discovered contradictions in the woman's statement.

“The investigators also retrieved Mpesa transactions detailing how the woman had been receiving money from the chief after every illicit encounter the had, since August,” the report adds.

According to reports, the husband also made an attempt to seduce the chief into meeting the woman once again before filing a police case.