By SirReagan (self media writer) | 6 months ago 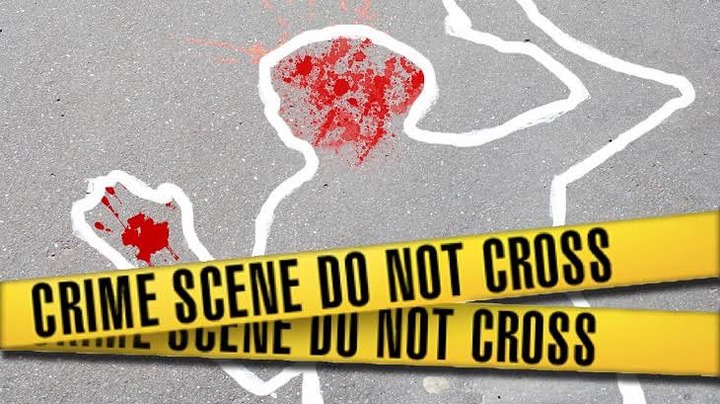 Poice in Nakuru County have launched a probe after Molo Green Company director Justus Metho Muinde was found dead inside his car along Molo-Keringet road.

The incident was reported to the police by the area residents who noticed the car had been parked for so long beside the road without anyone around. The death of Mr Justus is believed to be an assassination on the director by unknown people.

According to the police in Nakuru, they found the body which was confirmed to be Mr Justus Metho Muinde the director of Molo Green Company, placed in his car lifeless. More details about how the director was killed have not been established yet but the police say that those that killed him may have followed him as he was driving. Upto the time the police arrived to the scene there were no eyewitness as everyone seemed surprised when they saw a dead body being removed from the car which was well parked beside the road.

Nakuru County police said that the county has been peaceful for quite a long time and killing cases have not been recently reported, they promised to take a strong turn in dealing with anybody who is found taking part in crime. The police said they will not rest until the people behind the Molo Green Company's director are brought to book.