Why A Man In Kisii Was Shot On His Legs By The Police.

By VirginiaAuma (self meida writer) | 26 days

A man in Makamu Kisii County is nursing gun injuries at a hospital near Kisii after being shot by the police in the area of Nyamokenye Kisii South.Fred Ndigua Nunda had injuries on his legs and thighs after he tried to escape the DCI who were searching for him. 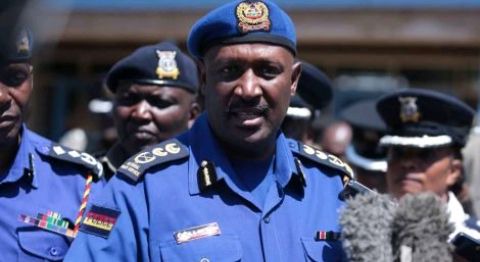 It was said that he was inciting the residents of Nyamokenye against the police officers.The commander of the police in Kisii,Kingori Macharia said that Nunda was being searched for by the police for a long time,for ignoring court orders which were set for him.

The DCI said he had several warrant of arrest and he committed several offenses of false pretense,and he also incited members of the public against police officers.

He said its when they took the action of shooting him on his legs and he said he is in a stable condition and when he recovers from the injuries he will be arraigned in court.