By Waiver (self media writer) | 6 days ago

Police in Mombasa have arrested a serial kidnapper. The young man is said to have been an unusual abductor. It is reported that after torturing his victims, he takes them to the hospital and sometimes pays them visits the following day.

The man who was identified as Wafula was nabbed by detectives who were after him. Wafula had lured one young lady into his trap in Mombasa before abducting her. The innocent girl had been tricked by Wafula who posed as a potential employer. 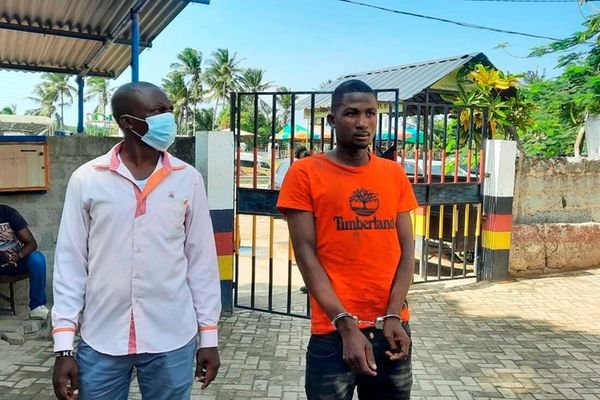 Wafula who is known for targeting young ladies looking for jobs, tricked her before taking her to un unknown location. He later demanded Sh30,000 ransom in order to release her. Reports revealed that he has been doing so for a long period of time and in many occasions, has escaped the police dragnet.

Police say he has been luring the girls with false promises only to torture them and take them to the hospital afterwards in disguise of a good Samaritan. He was dramatically arrested while on the run after a visit to one of his victims.

He is in police custody helping the police with investigations. Detectives say they are pursuing his accomplices who are believed to be behind the series of kidnappings in the area. 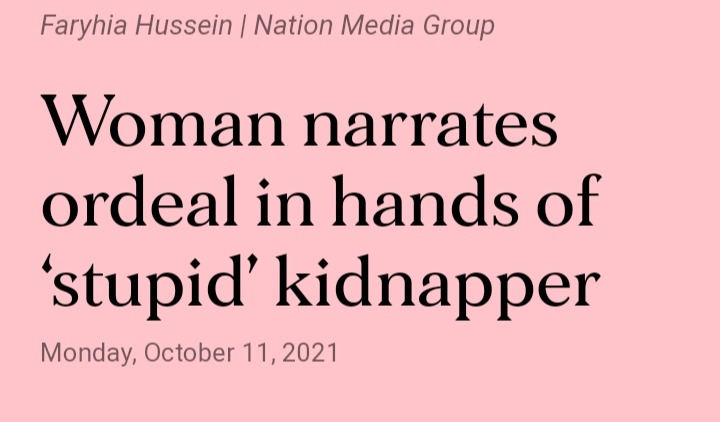