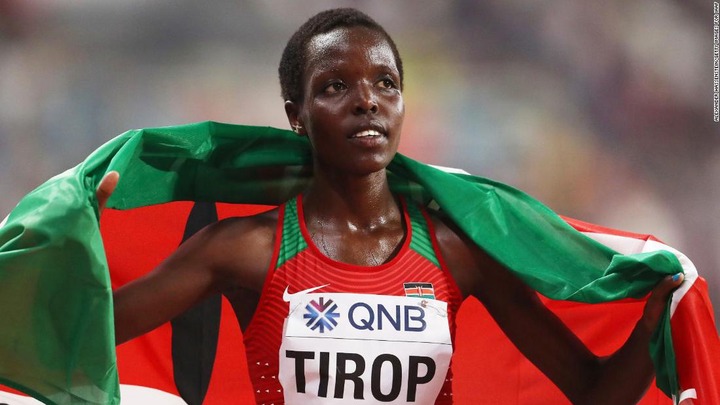 The body of Olympian Agnes Tirop, who was found stabbed numerous times in the neck and died as a consequence of blunt head trauma, was examined by pathologists after her death.

A Government Pathologist Dr. Dorothy Njeru claims that the late Tirop also lost much blood from stab wounds reportedly inflicted by her partner Ibrahim Rotich, who is currently being held by the police.

DCI investigators, forensic physicians, two government pathologists, and the family of the late Olympian Agnes Tirop camped out for the best part of Tuesday at the Iten County Referral Funeral Home.

Nearly four hours had elapsed since the autopsy began that afternoon before the doctor revealed his findings to the victim's relatives. 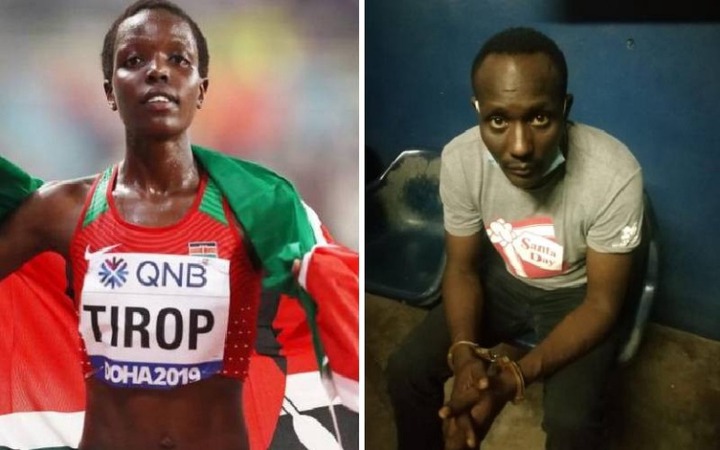 "Generally, the examination has shown injuries due to stabs and also injuries to due to blunt force trauma, the stab wounds were to the neck and the blunt trauma was to the head,” said Dr. Njeru.

Their relatives, who were present when their loved one was killed, are praying to the gods that justice would be done after an autopsy report shows how brutally she was killed just as the country needed her most. 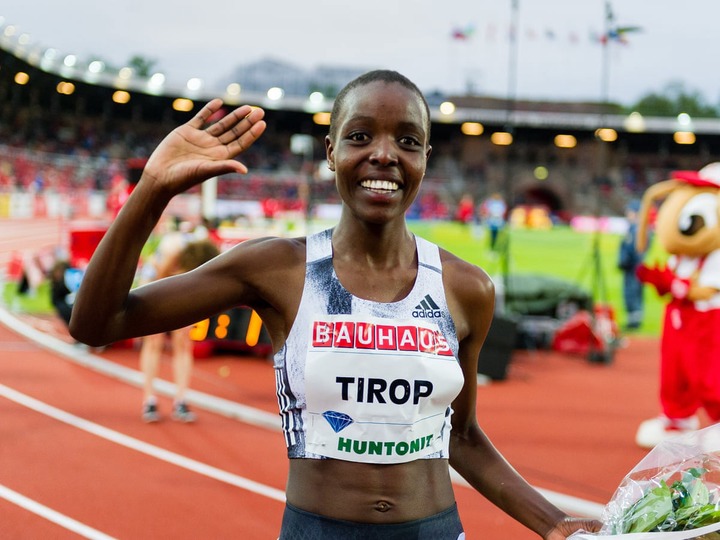 Following a family feud, Ibrahim Rotich is suspected of beating her with a blunt weapon before stabbing her multiple times. Police have already released the findings to the DCI, which will enhance investigations as they continue to detain Rotich.

Sadly, her body was found inside the residence.

In Nandi County, the Late Tirop will be laid to rest on Saturday.