By SenSate_Digital (self media writer) | 1 year ago 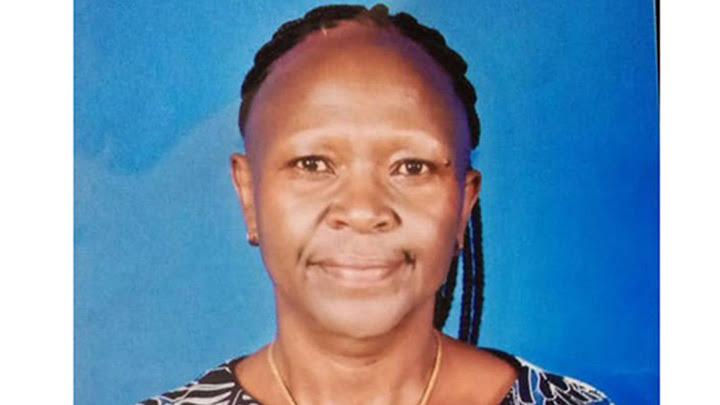 The Directorate of Criminal Investigations (DCI) officials have revealed further probe into the sudden abduction and death of Jennifer Wambua, an ex-journalist and National Lands Commission official. Jennifer's body was found concealed in a thicket in Ngong forest days after she was reported missing. 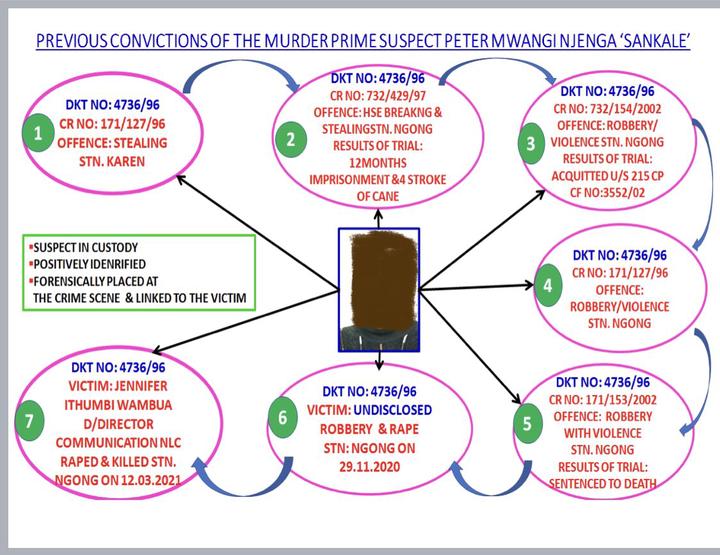 According to reports by the DCI, she was strangled to death by her assailants. Investigating officers who were assigned to the case have made a big step after apprehending a man accused of murdering the innocent former journalist. The police reported that the name of the key murder suspect is Peter Njenga Mwangi who is also known as Ole Sankok.

Investigators have been able to put together facts linking Mwangi to the crime scene. As per the autopsy results conducted by Johansen Oduor, the chief government's pathologist, Jennifer's murder was a brutal and painful one as she was sexually assaulted before being killed. Detectives have been able to link Mwangi to the horrendous act days after waiting for post-mortern results.

The DCI further revealed that Mwangi had a prior robbery with violence and a assault case where he was convicted to life imprisonment. However, investigators are also stumped as to how he was able to escape prison and commit murder once again. According to reports made by DCI Kenya through their official Facebook page, Jennifer most probably had gone to pray at the forest when she met her death. 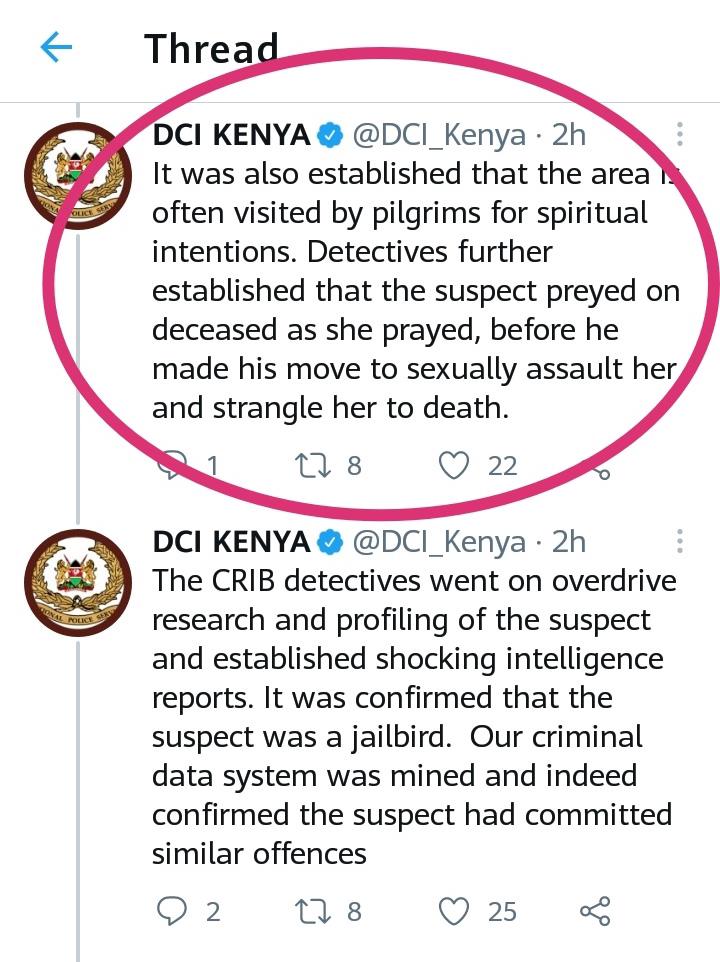 What are your thoughts about this incident and the reports by the DCI? Feel free to share your opinions on the comments section below.

Content created and supplied by: SenSate_Digital (via Opera News )