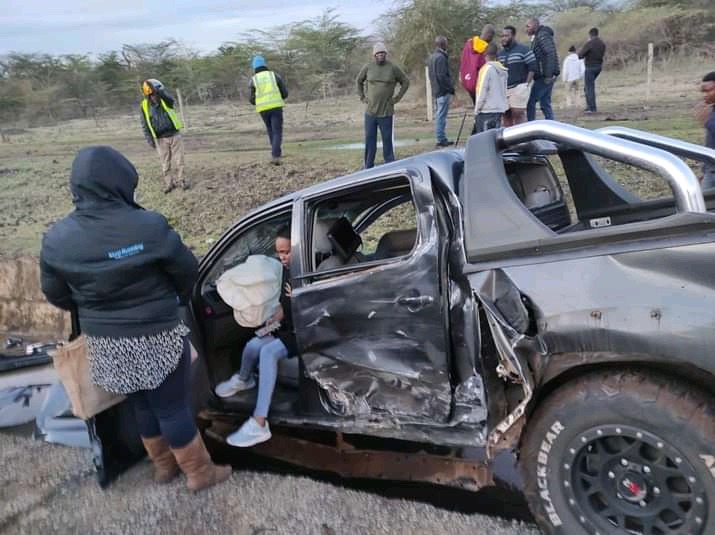 The relatives of Stephen Musyoka, a Boda Boda rider who died in an accident involving David Mwendwa, the son of Inspector General of Police Hillary Mutyambai, have broken their silence. The family was enraged at the prospect of learning how their relatives died. They also stated that they had not received notification of their relative's death.

Emmanuel Mwaniki, the deceased's brother, said he and his father, Joseph Mutemi, went to the Lang'ata Police Station in search of answers but were dubious of how the officers handled the situation. "We sought information about what happened, but when we arrived at the Langata police station, we were advised to go bury our family first and come back later," Mwaniki explained. 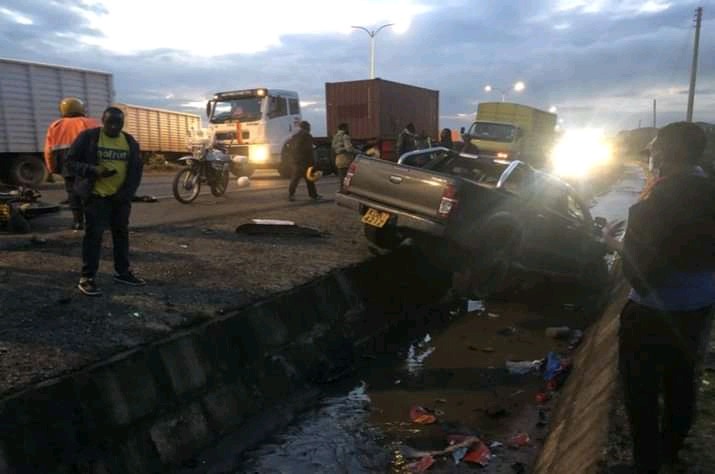 On Thursday, Mutyambai's son Mwendwa was allegedly drunk when he killed a pedestrian and drove off the road to hit a boda boda rider. He is said to have surrendered and been released on bail at the Lang'ata Police Station. The Nairobi Traffic Police Commander, Joshua Omukata, denied the allegations of cover-up and stated that investigations would be done without regard to whether the suspect was the IG's son.

"The fact that he is the son of the Inspector General is untrue in this case. Whether he is the IG's son or not, the event that lies ahead of us is an accident. We're not looking into who's son, but we are looking into an accident in which we have the driver. It's about the individual who caused the accident, not about anyone else," Omukata spoke to the media.