By Annalitamartin (self media writer) | 23 days ago 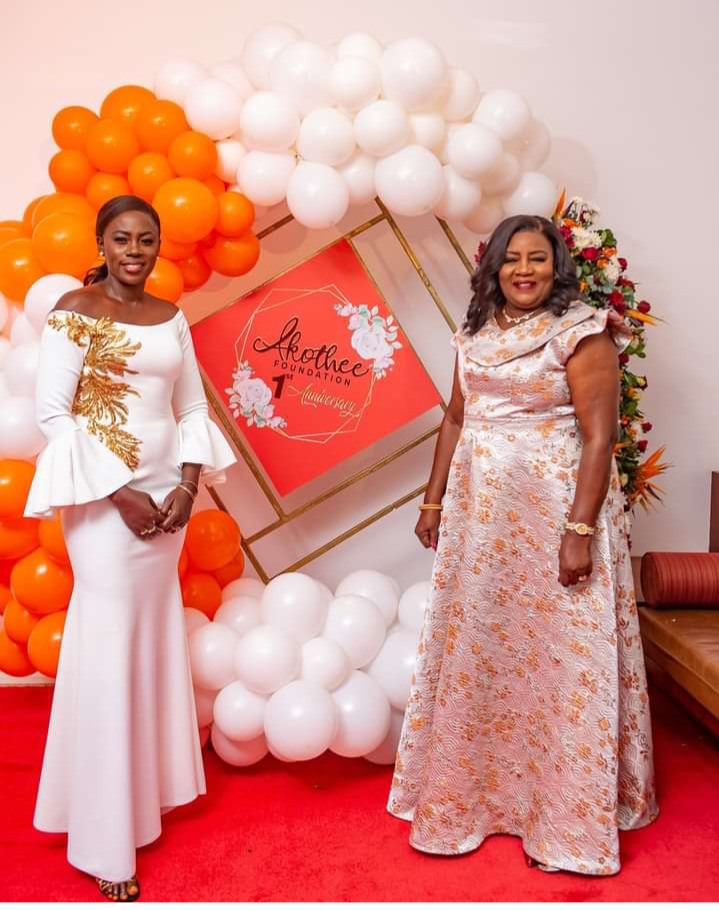 Esther Akoth, popularly known as Akothee, is a Kenyan Musician and businesswoman. She is the founder of Akothee Foundation whose impact is to improve the lives of people affected by poverty, drought and famine. Akothee Foundation first anniversary was held on 25th September at Villa Rosa Kempinski. 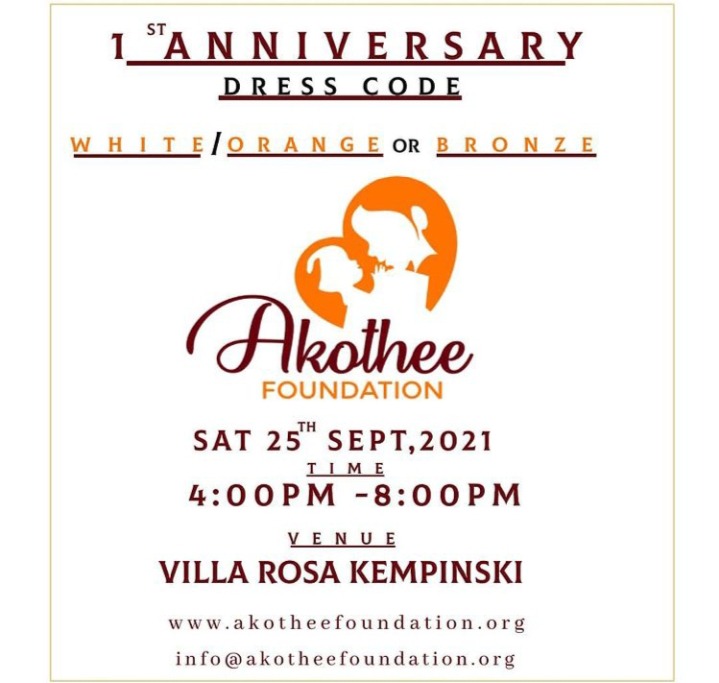 She is a Kenyan media personality, anchor and actress. She is also very committed to empowerment of young females with the Inua Dada campaign. 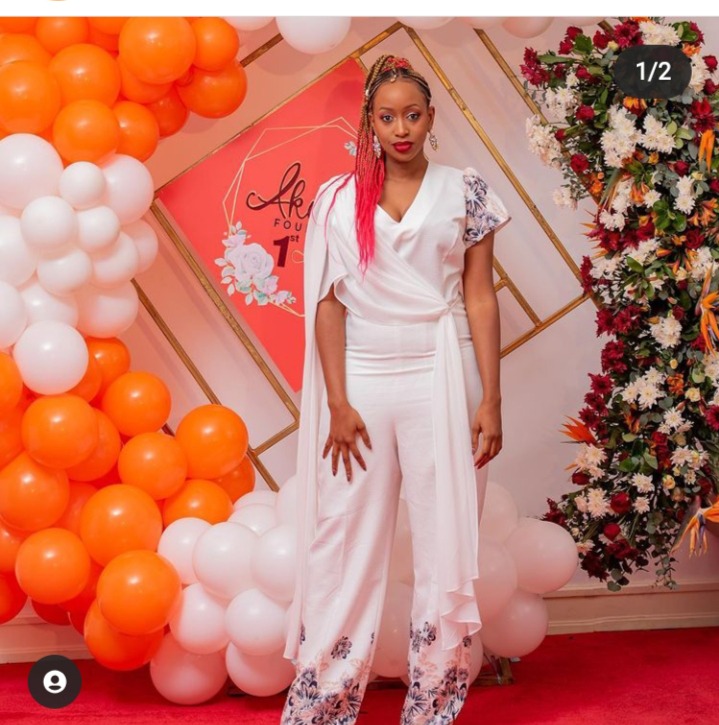 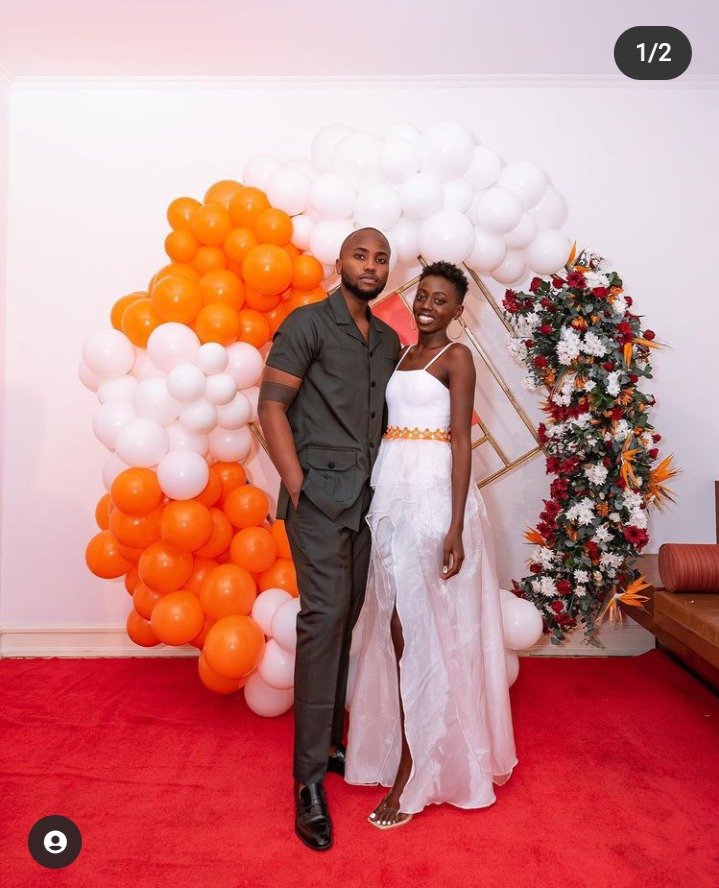 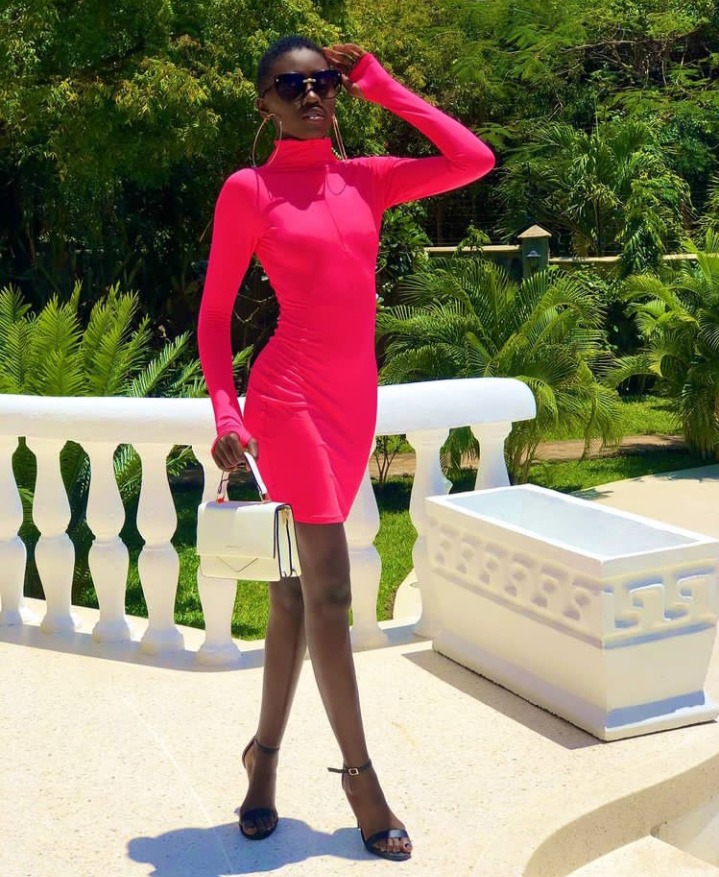 David Mathenge better known by his stage name Nameless, is a Kenyan artist. 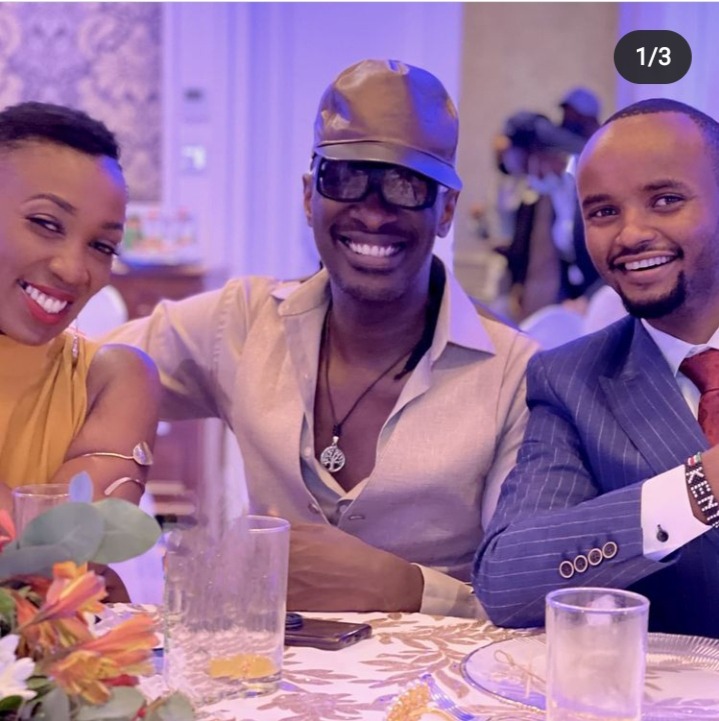 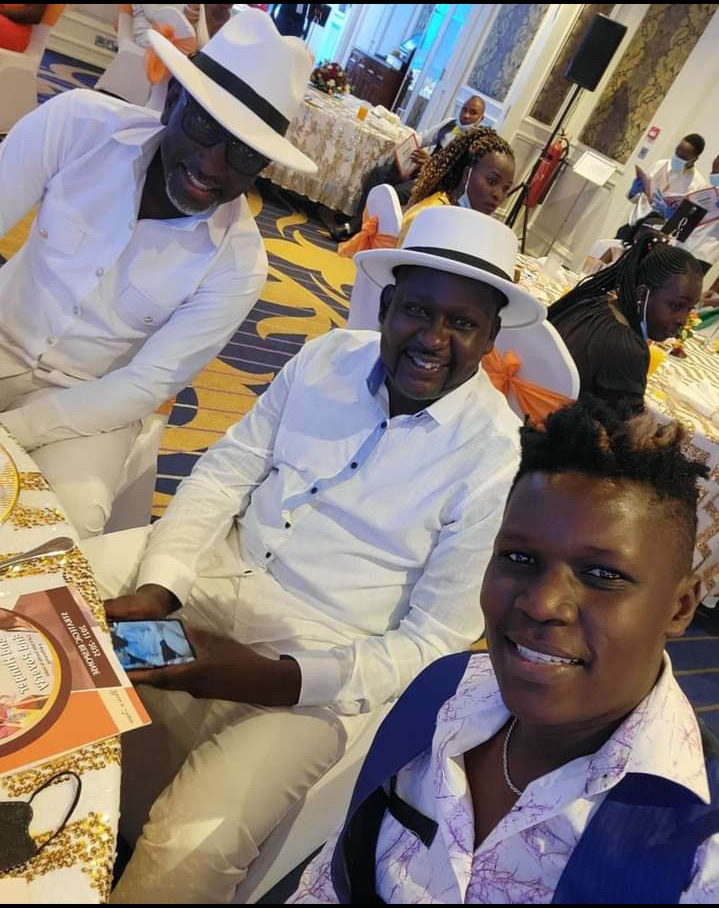 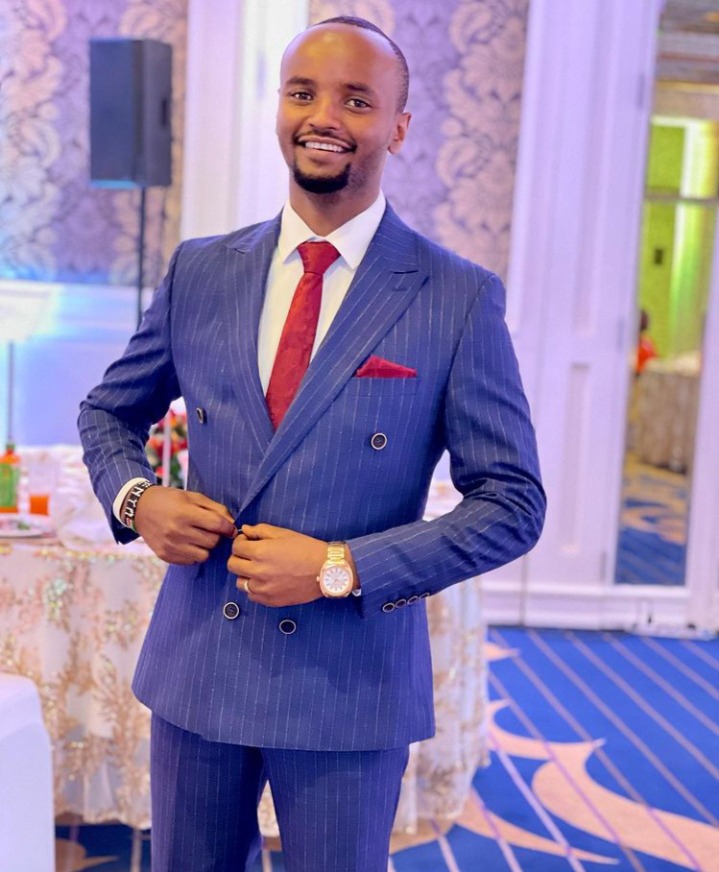 She is a Kenyan businesswoman, activist and educator. She is well-known as the wife of Hon. Raila Odinga. 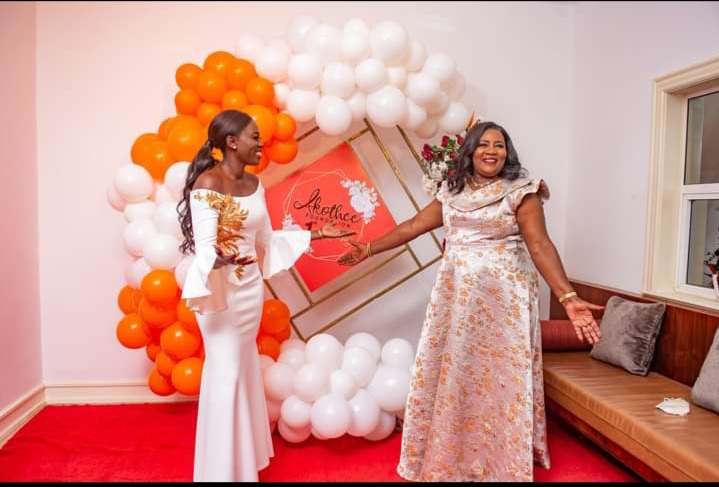