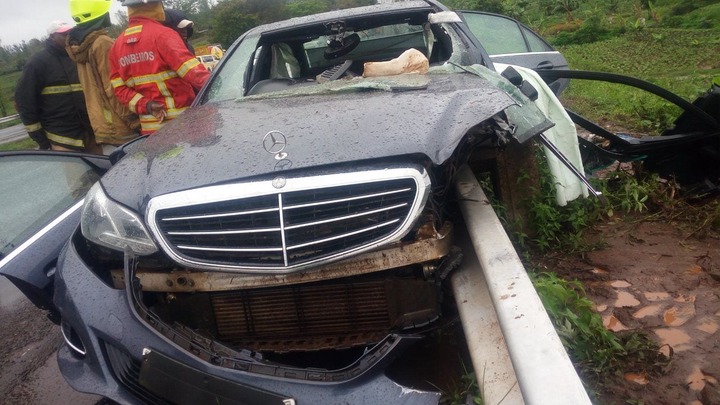 The public inquest into the death of former Nyeri Governor Wahome Gakuru, has revealed more details into his death through a road accident on 17th November 2017. After the accident, many people suspected foul play, prompting the Directorate of Criminal Investigations boss, Mr Kinoti, to order a public inquiry.

Initially, a Court in Nyeri had issued a warrant of arrest against four police officers, who were to testify on what they witnessed at the scene of the accident when the governor died. Failure by the officers to appear before the court led to the warrant, which was cancelled earlier today when they appeared and gave their testimonies.

However, Mathira member of Parliament Rigathi Gachagua and current Nyeri Governor Mutahi Kahiga, failed to appear before the court stating that they have not been served any official summons to appear.

The court ruled that the two be served with summons within the next 30 days, and they will be required to show up in court mid next month as persons of interest in the ongoing inquiry.