Not Everyone On The Street Is A Civilian, Two Robbers Shot By A DCI After An Attempted Robbery

By GwaraO (self media writer) | 8 months ago 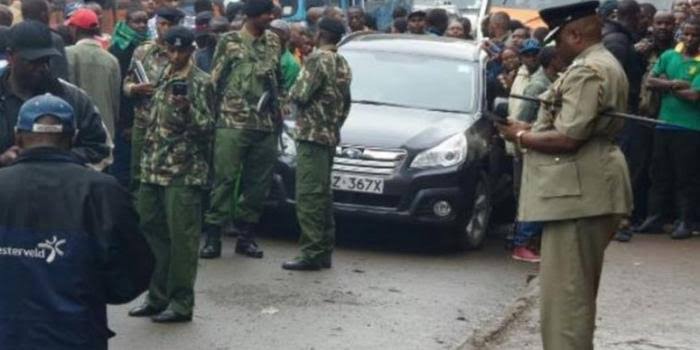 Some two young men suspected to be Robbers are receiving treatments at City hospital after they snatched a phone from a DCI officer in a civilian car. The robbers who had defied the orders from the DCI to stop their actions,are reported to have been robbing motorists along the Ruaraka highway,and more so during traffic jams. 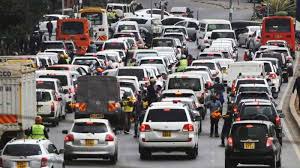 The two had snatched a phone from corporal Hassan Mbwana,who was driving detective Elizabeth Lumumba. They also continued to Robb other motorists who were stuck in the jam,which made detective Elizabeth and a fellow surgent to open fire shooting the two suspects on the legs. 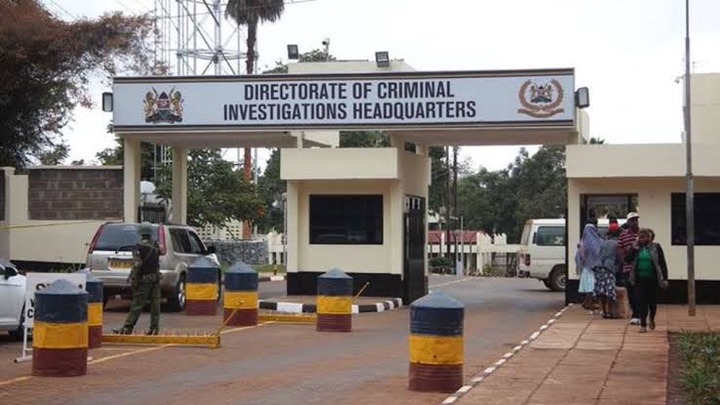 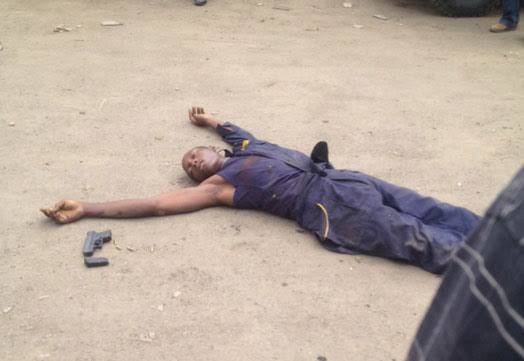 However much they were injured,the two tried to escape towards Ruaraka area,but they were cought by the bodaboda men who were already chasing after them. And however much detective Elizabeth pleaded with the crowd to surrender the suspects before the law authority,all felt into deaf ears. It later forced the Ruaraka police commander, through his officers to calm the mob who were ready to burn the suspected robbers. 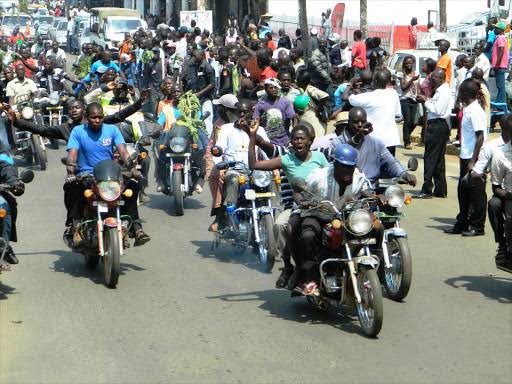 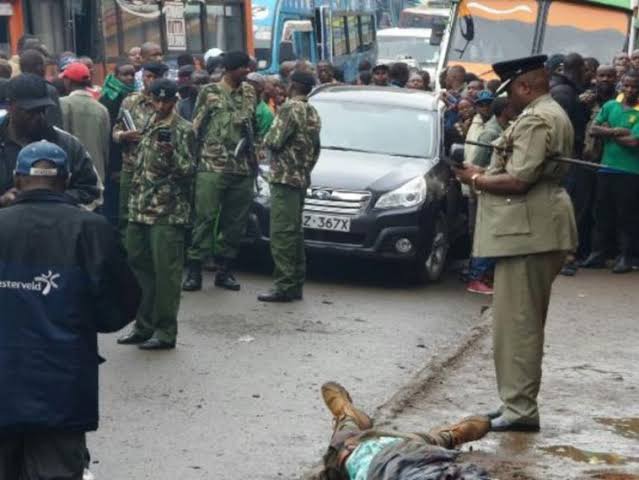 So Adorable: A Baby Sees Himself Through Funny Filter And Laughs As Netizens Reacts

"After our army captures Nairobi, where should I live?" Museveni' Son Statement Causes Reactions

Revealed: Ambrose Discloses What They Wear Inside Freemasons Hall, as Well as Their Favorite Verses