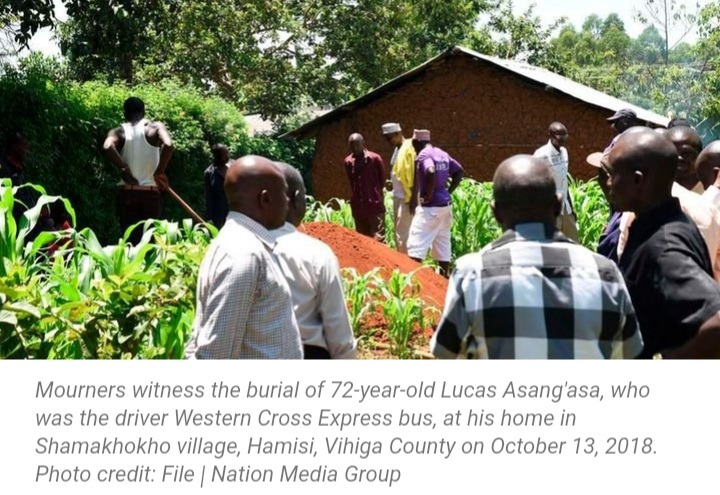 A family in Shamakhokho, Vihiga County, couldn't believe their eyes on Saturday when the bodies of two relatives buried several years ago were exhumed as a land dispute escalated.

The bodies of Lucas Asang'asa and his grandson were exhumed under tight security by police officers during an eviction. Their relatives watched helplessly as their houses were being demolished. 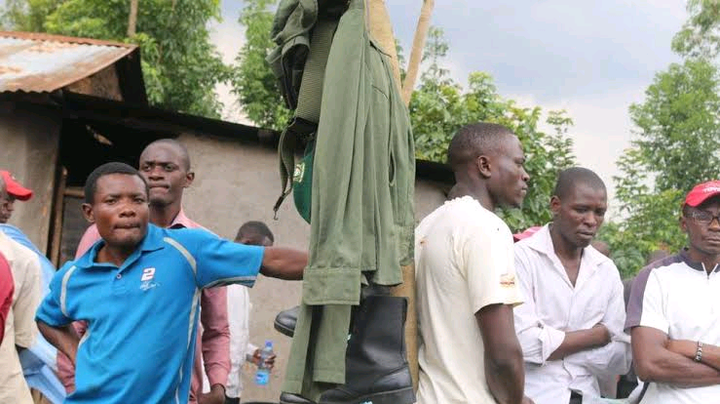 Asang'asa was alleged to be the driver of the ill-fated Homeboyz bus that claimed the lives of almost 50 people in Kericho in 2018, as his grandson lost his life in 2019.

At as at the time of his demise, Asang'asa was involved in a land squabble with a developer identified as Patrick Malongo, who was also present to witness the eviction of his family members.

Security officers noted they were enforcing a court ruling while Mr Malongo refused to address the press. 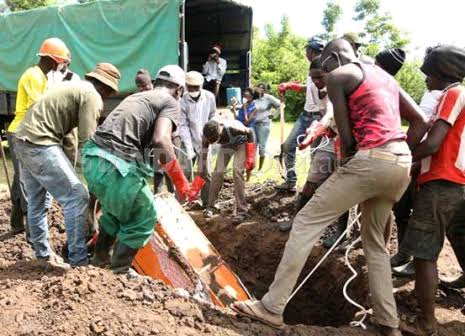 Mr Malongo is reported to have bought the disputed land from Asang'asa's mother, Enesi Khavere, and younger brother Hesbon Agesa, without the consent of the other family members, hence the squabble.

When Asang'asa passed on in 2018, several attempts by the developer to halt his burial on the disputed land proved futile. 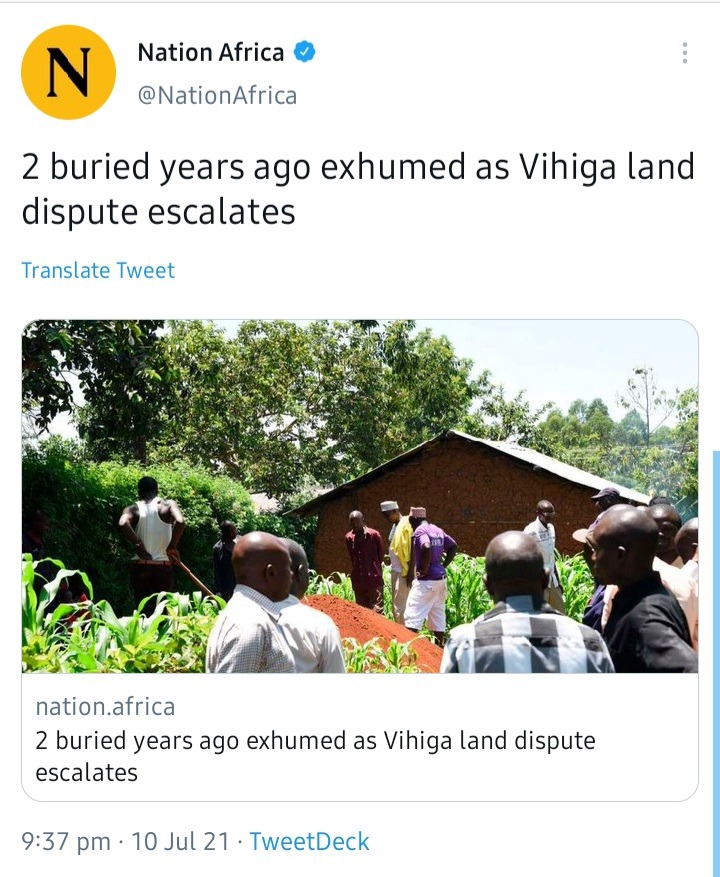 At the time, the family members noted it was their dad's wish to be laid to rest on the land based along Shamakhokho-Chavakali road. They added Asang'asa fought to retain the disputed land.

Graduates win a lawsuit against TUK for Sh75 million

Good News For NYS Youth As High Court Orders This

Big Blow to National Assembly As NCCK Make This Move