By TheReporterr (self media writer) | 7 months ago

Tanzanian Billionaire and owner of a Marine boat company, Mr. Salehe Songoro has reportedly died in Mbeya hospital days after he was admitted after collapsing in his office. 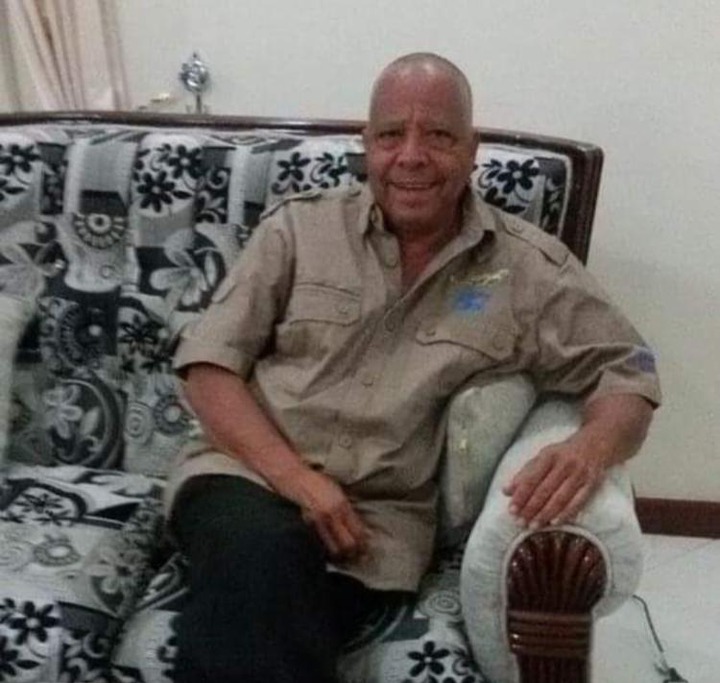 According to the report received from a reliable source of information, it has been revealed that the man behind 'Mv Mbeya' 2 and Mv 'Songea' died in the hospital today on June 6th, 2021 Surrounded by his family and close friends.

Confirming his death, Kyela police commissioner, Claudia Kitta said that the deceased suddenly became sick and had succumbed to an illness that is yet to be disclosed to the public at the right time by his family.

" I've been shocked by his mysterious death because he had come to the city of Dares-Salaam for him to investigate an incident which happened to one of his boats before his untimely death", She said.

His death has sparked a lot of mixed reactions from Tanzanians who seemed to have been confused on why there was an increasing number of prominent people who were dying under unclear circumstances within the shortest period.

With a section of Tanzanians claiming that maybe the deceased had been killed over the case which he was currently investigating, others went ahead and sent their heartfelt condolences to the family and friends of the deceased urging the police to investigate this incident. 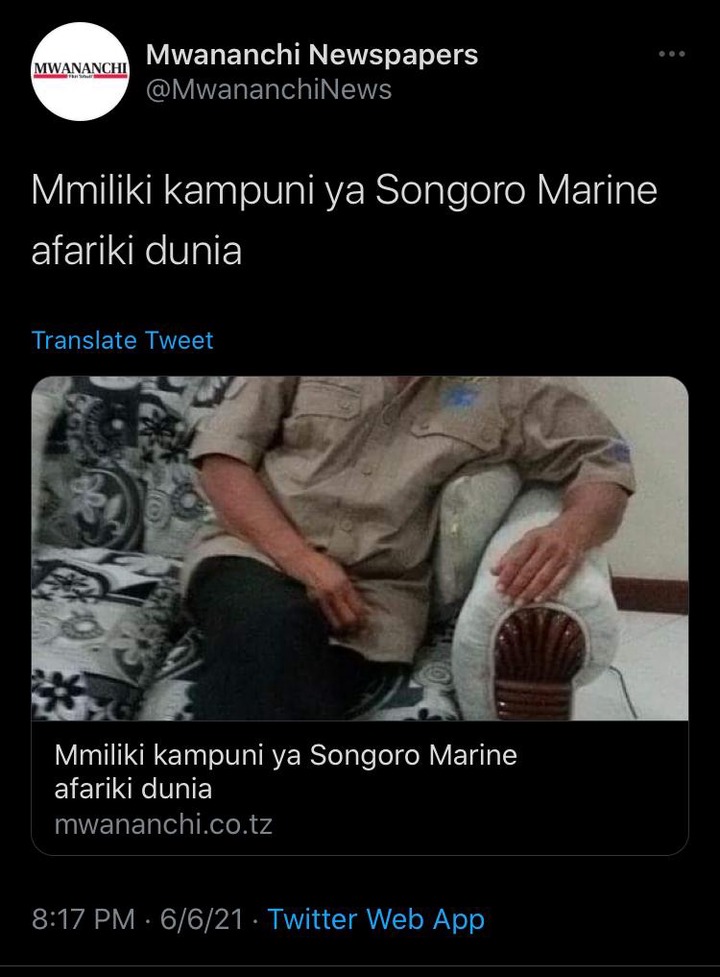