Police officers from Kilgoris are currently looking for the whereabouts of a middle-aged man who is reported to have killed his girlfriend after a misunderstanding before he fled from the crime scene. 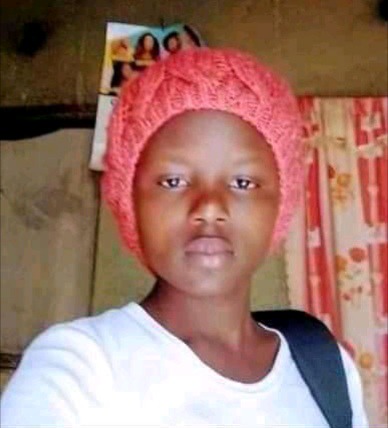 According to the reports given by the witnesses or rather locals from Kilgoris, it has been reported that the deceased who is also a university girl was pregnant and was last seen getting into the suspects house before she started arguing with her boyfriend.

This was followed by a dramatic scene after neighbors confirmed that the argument between the two ended unceremoniously after the two stopped arguing after which the man or rather suspect was seen leaving his house suspiciously.

Further reports indicate that on the next morning, concerned neighbors decided to check on the girl only to find her lifeless body lying in bed as if she was sleeping only to realize that she had been murdered on the previous night.

The body of the deceased was later taken to the mortuary by police officers who responded to the incident where they have asked residents who might know the whereabouts of the suspect to report to the nearest police station.

This incident has sparked alot of mixed reactions from Kenyans who seemed to have been confused on why there was an increasing number of murders related to relationships. With a section of Kenyans claiming that maybe this was because of poor mental health in Kenya, others went ahead and called upon the government to consider introducing monthly mental health sessions to educate Kenyans on how to handle certain issues. 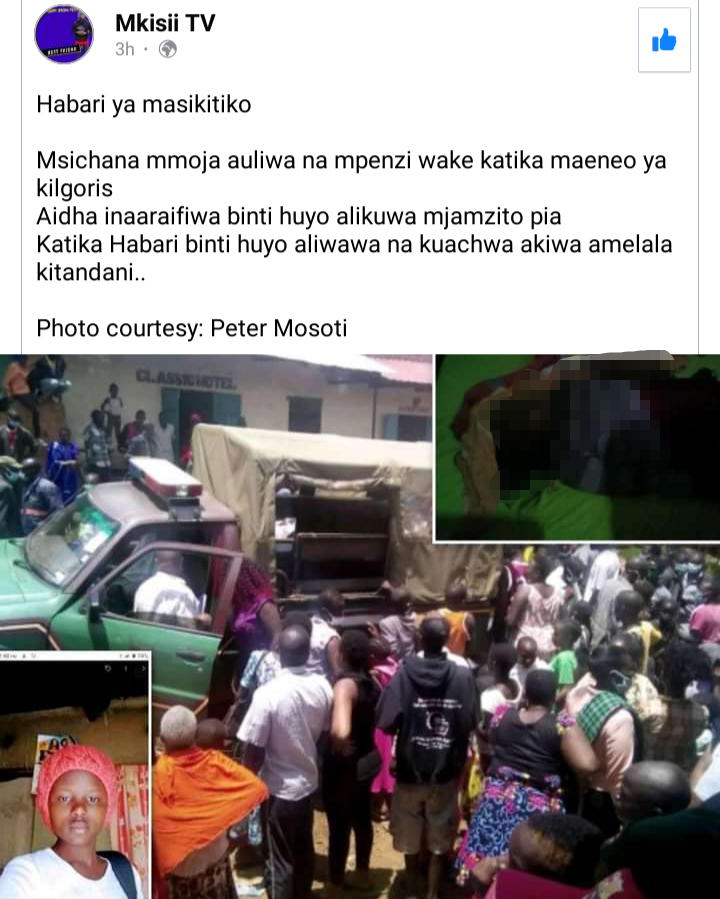 “The Pain Was Unbearable So I Gave Him 3k To Stop" Agony Of Girls, Women In Nyakach

Tiny, Dusty Kenyan Town Which is the Home of Most Notorious Mobile Criminals