By Benhotnews (self media writer) | 1 month ago

Detectives based at Chesoen Police Station in Bomet County have today apprehended a murder Suspect who killed his neighbor, over a Ksh 400 debt. The man Identified as Evans Mutai who owns a shop at Sibaiyan location was arrested after he stabbed 35 year old Festus Keter on the chest. 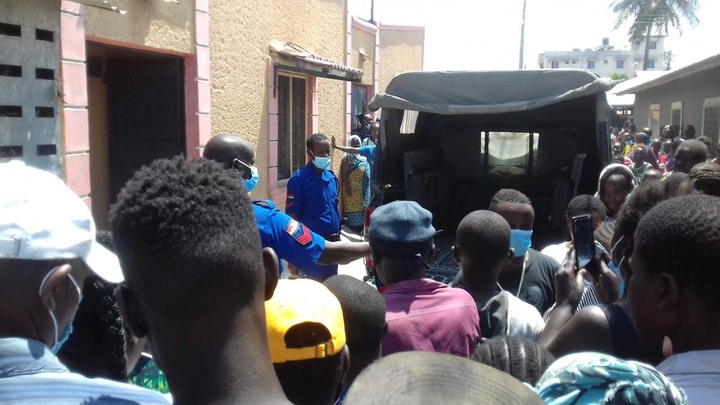 According to the reports gathered by the area police, the saud man had gone to the shop with an intention of asking for more for more grace period in order to pay his debt following the fact that he did not manage to raise the money as he had earlier promised the shop keeper. It was at this point that the arrogant shopkeeper walked out of the shop in anger demanding for his money. The helpless debtor got dumbfounded on the issue and was continuously pleading for more days. 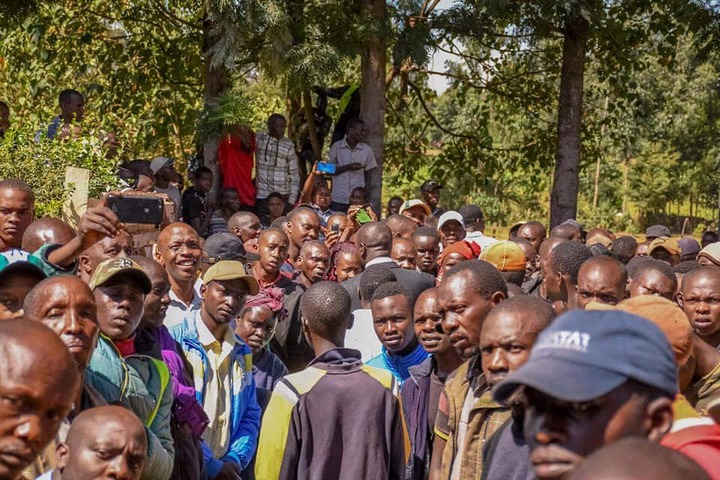 The incident followed an argument over a Sh400 debt, which the deceased owed the shopkeeper. The shopkeeper who seemed much impatient went back to the shop only to come out with a knife. He then grabbed the debtor and stubbed him leaving him much unconscious. After being stabbed on the right side of the chest, Keter was left for dead outside the shop.

A concerned villager who stumbled on the body of the deceased, informed detectives based at Chesoen police station about the incident. The officers immediately rushed to the scene 10 kilometres away and conducted preliminary investigations into the murder, after which the suspect was apprehended.

A blood stained knife was also recovered from the scene and it's Believed to be the murder weapon. It's being kept as exhibit. Mutai, shall be arraigned in court on Monday, to answer to murder charges. The body of the deceased is lying at Longisa hospital mortuary pending postmortem. 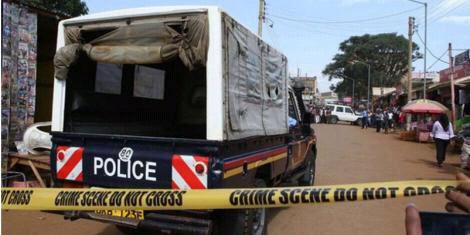 The area police commander advised the residents more so those owning shops to always have understanding on their customers. He also advised them to always report matters to court instead of taking the law into their own hands.

Content created and supplied by: Benhotnews (via Opera News )