By Kenyannews (self media writer) | 12 days ago 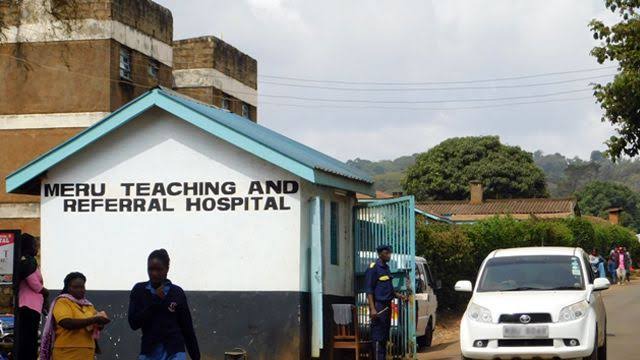 A woman from a village in Meru is currently nursing gun shot wound in hospital after being shot on the leg by thugs.

The woman was shot by thugs who were pursuing a a Bodaboda man who had sought refuge at her house.

According to the reports,the Bodaboda guy from sought refuge at the woman's house after fleeing from the thugs who were preying for his life.

Narrating the incident,the Bodaboda rider revealed the thugs had bordered his motorcycle as passengers and after ferrying them to their destination they pulled out a pistol and pointed at him forcing him to ran for his dear life.

He entered a woman's house and hid under the bed,the thugs who come after him demanded to know about his whereabouts from the woman who declined.

In an attempt to make the woman produce him,the thugs shot her left leg.

The gun shot attracted the attention of the neighbors,who flocked the scene forcing the Assailants to flee the scene.

The woman was taken to a local hospital in the region as the police have started looking for the suspects. 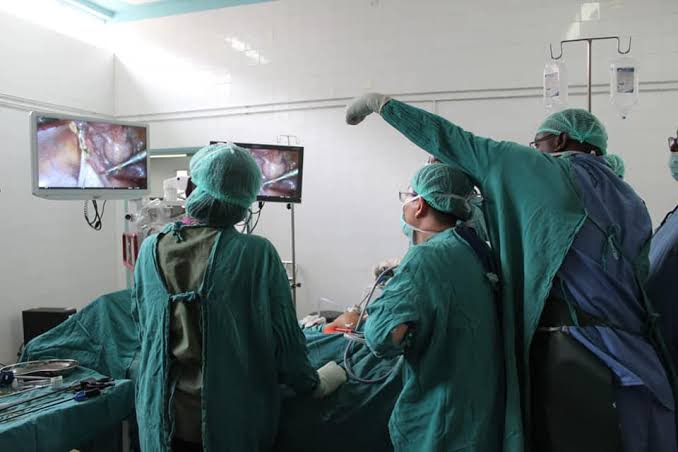 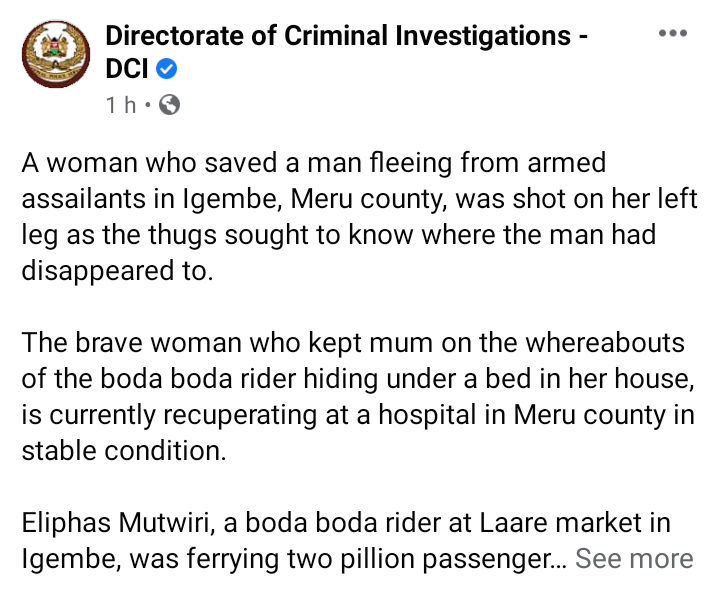