Detectives from the directorate of criminal investigation department has arrested three suspects in connection with kidnapping of Kennedy Bosire Nyabwari who disappeared on his way to Kisii from Kitale on 6th june.

It is alleged that the victim called his wife at night informing her that he would spend the night in Kitale town before he proceeded to Kisii the following morning and when the day arrived the wife tried to call her husband but his phone was off. 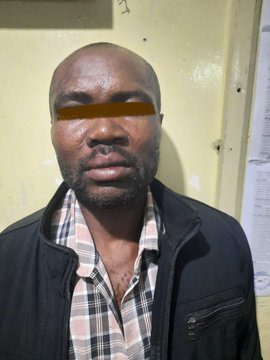 ﻿It is said that later that day at night the wife received a call from strangers who informed her that they had kidnapped her husband and demanded for a ransom of two million to release him.The wife of the victim took fast action by dialing a toll free line number and informed the detectives about the incident.

﻿From this point,a team of detectives from special serviceunit and crime research and intelligence bureau immediately mobilized a trap to track down the kidnappers.

The detectives were able to detect the location and rescued the victim.Grace Kerubo Nyakundi,Samwel Atunya and Richard Okari Matunda were arrested during the raid as they tried to escape. 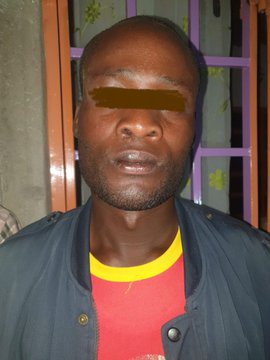 A motorcycle believed to be used by the suspects to ferry the victim was recovered at the crime scene.Detectives are currently looking for a fourth suspect Jackson Nyakundi who is said to have escaped from the raid and urged members of the public to render any useful information that will lead to the arrest of the suspect. 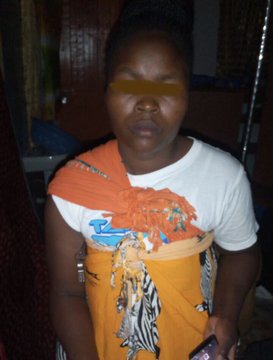 Meru Village Elder Forces Himself on a Mentally ill Woman, Continues With Business as Usual