RIP: A First-Year Student At Laikipia University Stabbed And Killed By Her Roommate's Boyfriend

Cases of murder has risen tremendously in the country and on Tuesday, the country buried James Gakara who was suspected to have killed his two children before attempting to take his life. The Nakuru doctor died later while receiving treatment. Cases of murder have also penetrated into higher institutions of learning and in a new development,a female first year is allegedly to have been killed by her roommate's boyfriend at her hostel. 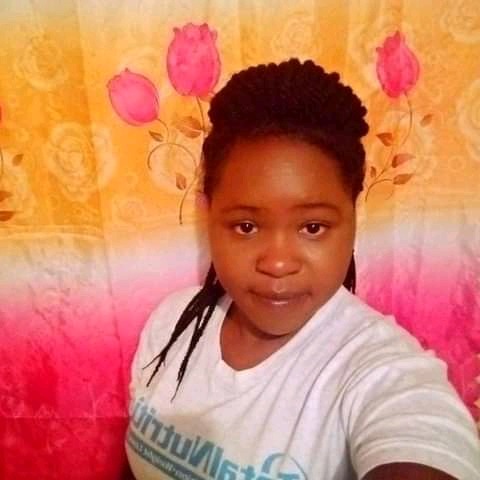 Gertrude Chepkoech,a first year student at Laikipia University was stabbed severally by her roommate's boyfriend whose name has only been identified as Ezra, bodaboda operator at her hostel after a disagreement between the two.

Reports indicate that Ezra had gone to visit her girlfriend,Chepkoech's roommate who was not in the room when the incident happened. A disagreement between the two ensued and Ezra stabbed Chepkoech to death. 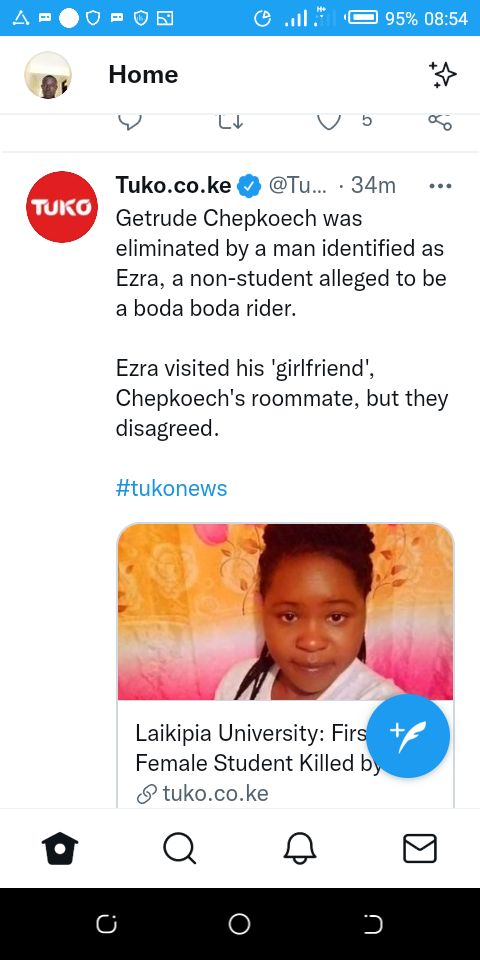 Reports indicate that the bodaboda operator then turned the knife on himself but was rescued and taken to hospital. Am calling upon speedy investigation while urging students to be very careful with those they get into relationships with.