The National Police Service has finally opened up about the health of the inspector General of police, Hillary Mutyambai several days after a number of bloggers claimed that he is unwell. 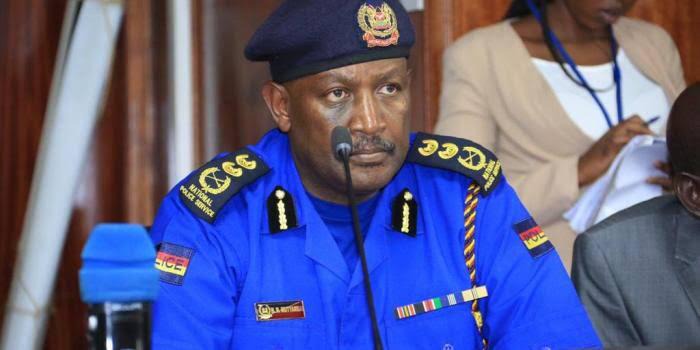 A few days ago, a number of bloggers claim that the inspector General of police was ill and had been rushed to the hospital where he was admitted under unclear circumstances. The post Sparked Alot of mixed reactions from kenyans who called upon the Kenya police Force to come clean and reveal what was happening or rather what he was suffering from.

However, according to the latest reports given by Kenyan National Police, they have refuted claims that the inspector General of police is sick adding that he is well and in good health. They went ahead and revealed the IG had gone to another country on an official business Revealing that this was the only reason why he had been absent from the public.

This is happening at the same time when a number of politicians from the Northern region of Kenya have called upon the inspector General of police along with the interior Cabinet secretary, Dr Fred Matiangi to resign accusing them of sleeping in their offices while more and more kenyans get killed in bandit attacks.

According to the reports given by a reliable source of information, it has been revealed that four people were allegedly shot dead by an unknown group of bandits who allegedly opened fire killing three family members along with an agricultural police officer.

In his latest remarks, the interior Cabinet secretary said that they had deployed a number of Kenyan Defense Forces in Laikipia and Baringo in order to put a stop to the ongoing attacks in the region. In his own words, Matiangi ordered all the non locals in the region to move out and go back to their respective homes. 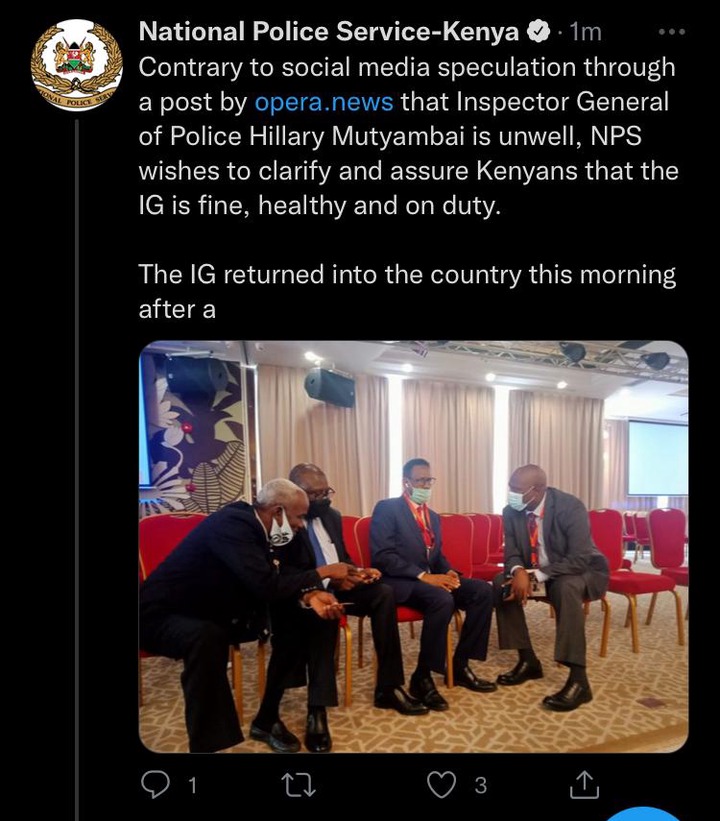