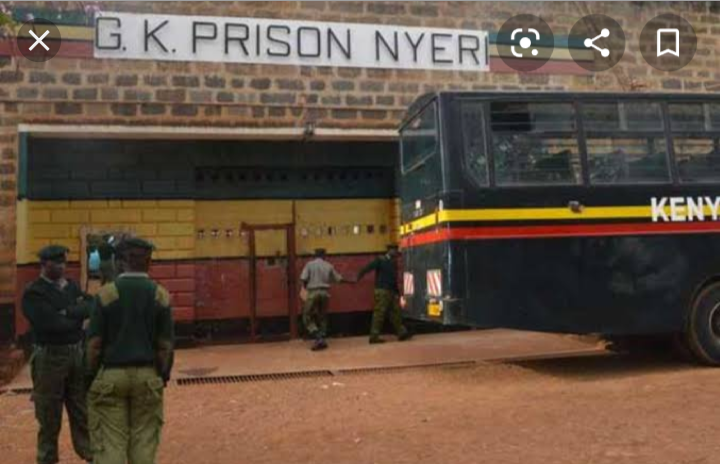 Almost two decades ago a rather sad incident took place in a Kenyan prison that sent shock waves around the country.

On 3rd September 2000,six capital offenders incarcerated at Kingongo maximum prison were allegedly shot dead as they tried to escape.

At the time prison officials reported that all the six victims were nabbed trying to scale up the security wall and when challenged to surrender, they declined prompting the prison wardens to open fire. 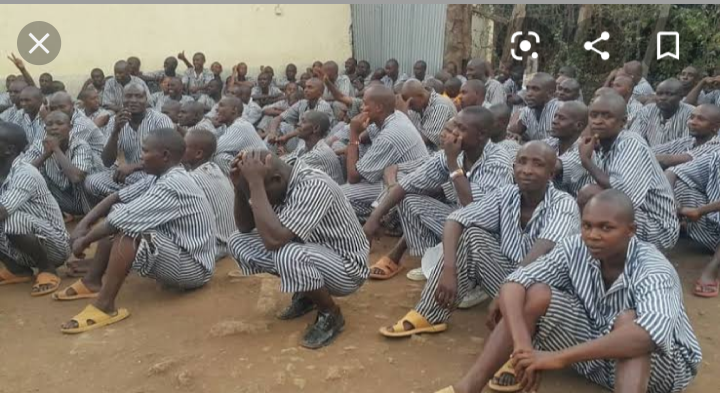 After a public outcry, an investigation was conducted which prompted excavation of the bodies. It was established that the six were brutalised to death in a well orchestrated plot conducted by the wardens in cohort with prison officials.

Nine wardens who were implicated in the act were sentenced to death as a result by then high court judge Ombija Nicholas.

Prison facilities are meant to rehabilitate but on that night, Kingongo was turned into a murder scene which we hope will never happen again.