Police officers from Bunyala in Busia have arrested 4 Suspects who are said to have been Busted Assaulting kenyan fishermen from Lake Victoria. According to the reports given by the police, they revealed that they received an alert from one of the witnesses who saw the suspects taking advantage of these fishermen. 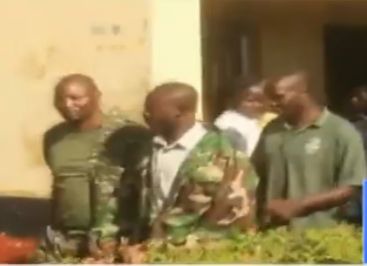 Revealing what happened, Busia Police Boss has revealed that after receiving the information, they rushed to the crime scene where they found the four suspects who were using their uniforms to lure Kenyan fishermen into thinking that they were actual police officers from Uganda who were going by their duties.

This was however followed by a dramatic scene after they immediately inquired what was happening only for the suspects to try and resist arrest. However, kenyan police officers who had arrived at the crime scene in number were able to arrest the suspects who were immediately taken to the police station for more investigation and questioning over the same.

"They had a number of guns which they were using to lie and claim that they were police officers. We don't have any knowledge on how long they have been doing this but as far as I'm concerned, we are yet to find out. After our investigations, we found out that among the four, only one of them was a Police Officer despite the fact that they all had combats and uniforms that belongs to the Ugandan police. They tried to resist arrest but we know have them in our custody and are currently investigating this incidents", he said

In the past few months, a number of kenyans from Lake Victoria expressed their fear and concerns over the rising cases of mistreatment by police officers from Uganda. According to most of them, they claimed that this was not the first time this was happening. 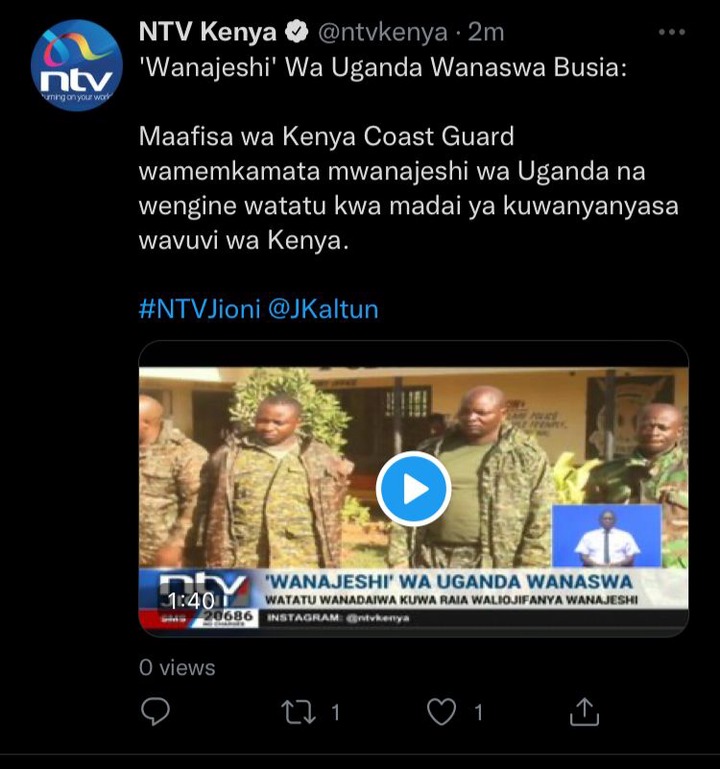