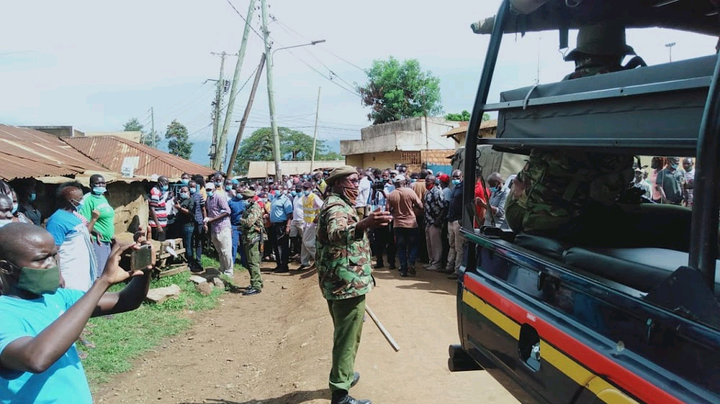 The family in Nandi Central's Kaminon village is now throwned into mourning after 31-year-old man lost his life while fighting with his 19-year-old brother on Friday morning over an alleged Sh10 balance owed to one of them.

According to the mother of the two men, she was in deep sleep at around 6am before a commotion by the two men woke her up.

It is said the two turned there compound into a battle ground with each one throwing blows and kicks at each other. 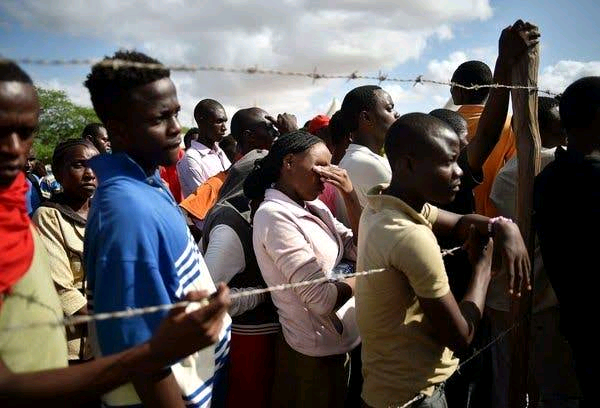 While trying to intervene, Brian Mwale Ilondanga, 19 (the younger brother) wielded a panga, with which he left a serious wound on his elder brother's face.

This prompted the elderly woman to cried out for help attracting the attention of her neighbours, who took the profusely bleeding deceased to Kapsabet Referral Hospital, where he was pronounced dead.

Kaimosi-based police have since nabbed the suspect, who will face murder charges Monday, January 31, 2022. 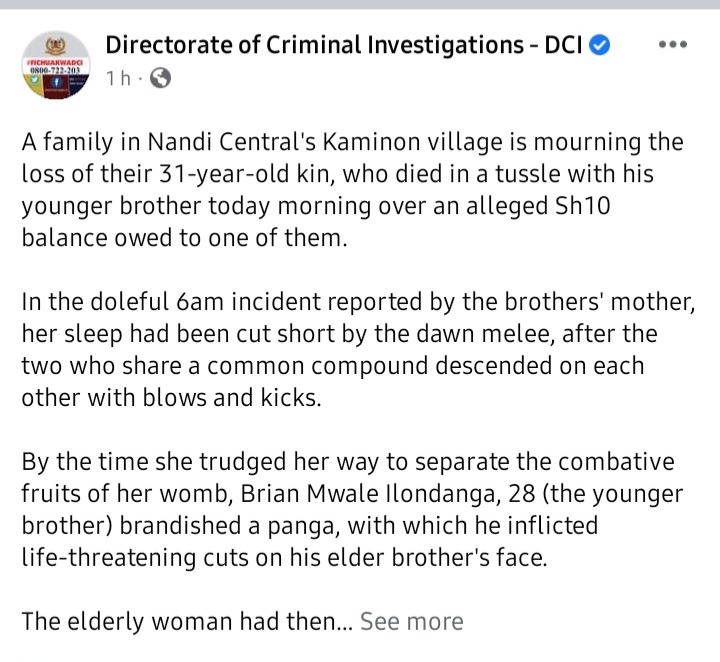 6 Tips On How To Conceive Twins Naturally