By Dante (self media writer) | 9 months ago 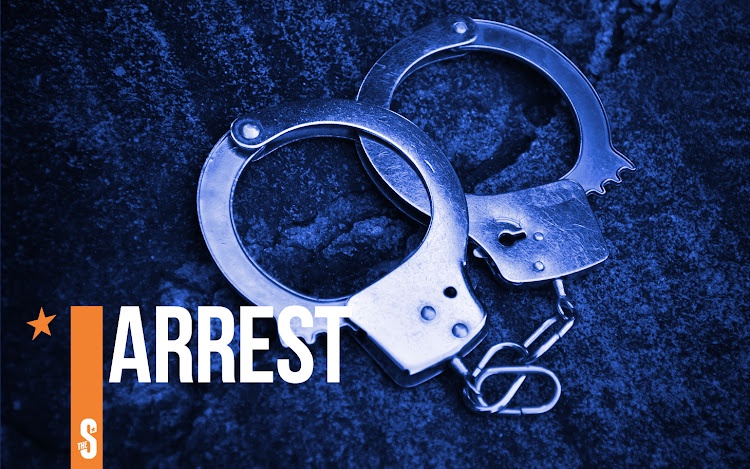 A 58-year-old man has been arrested for defiling his biological daughter in Matungulu, Machakos County.

Paul Musyoka, was arrested for allegedly defiling his 6-year-old daughter at Sengani village in Matungulu Constituency on Saturday. 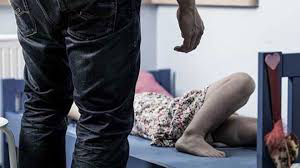 Evans Mose, Matungulu Deputy Constituency Police Boss noted that the suspect was nabbed after he reportedly committed the crime on Friday.

“After the little child was taken to Kangundo Level 4 Hospital on Friday, it was notified by the doctors that the perpetrator had inserted his fingers in her private part,” Mose said.

Mose spoke to the press by cell phone on Sunday. 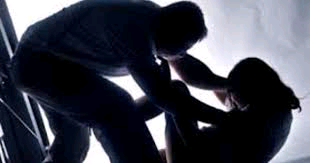 The police commander noted that the information about the incident was reported to Tala police post on Friday, February 18.

He added that the suspect had been detained at Tala police post and will be arraigned at Kangundo Law Courts on Monday. 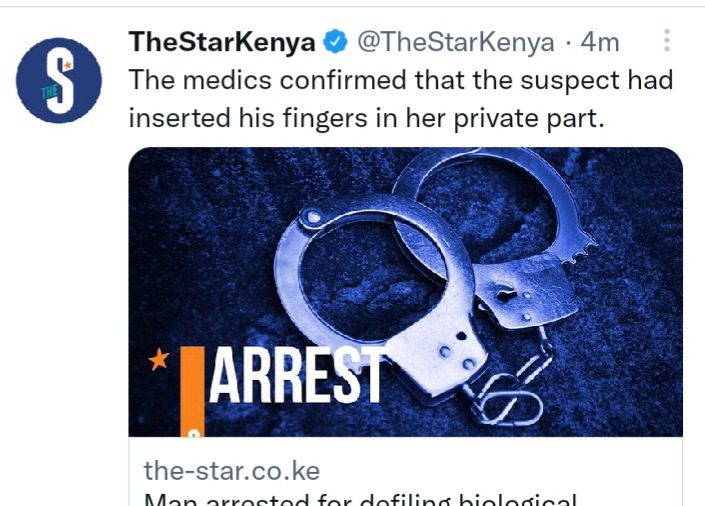 “He will be charged with sexual assault, a P3 had been filed and he will be moved to court on Monday,” Mose said.

He further warned that security officers won’t tolerate on sex pests, mainly those preying on children within Matungulu Constituency. 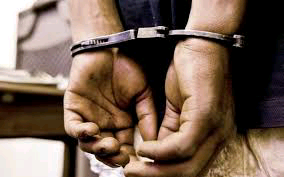