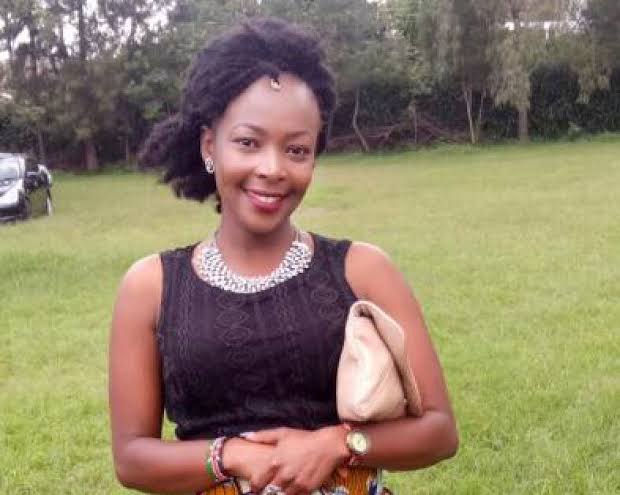 A detective who probed the killing of former Rift Valley Institute lecturer Irene Jepchumba has no evidence to directly link Godfrey Kangogo to the alleged murder.

Pamela Rono, an investigator with the Directorate of Criminal Investigations (DCI), told Justice Joel Ngugi that he could only place the accused at the scene of the murder.

According to Rono she could only place the accused person at the crime scene and it was only Kagongo who could reveal what happened to his lover.

The accused Kagongo had previously refuted claims that he pushed his lover at the famous Chokaa falls in Molo while taking a selfie.

However, Rono said that none of her 23 witnesses saw Kangogo push Jepchumba into the waterfalls. 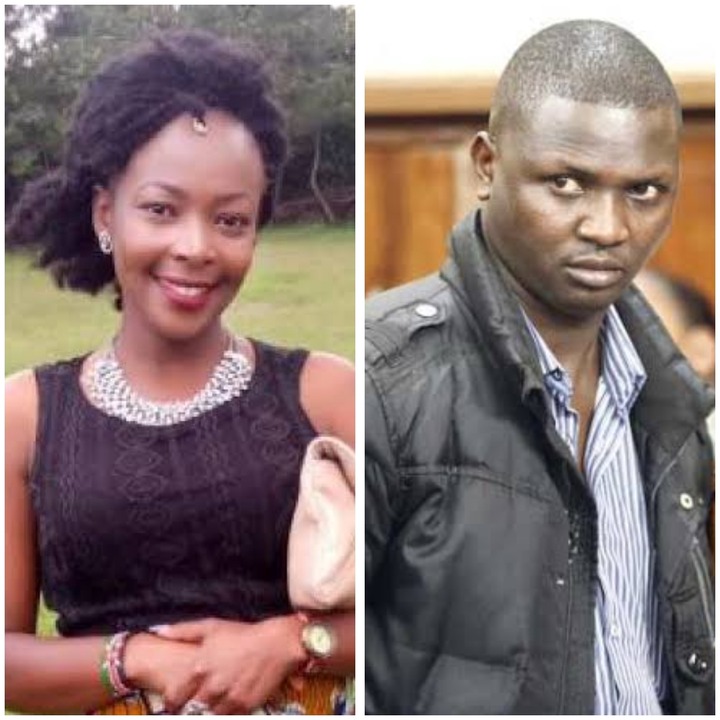 She said that at first, witnesses who reported Jepchumba’s death said that she had drowned.

According to witnesses interviewed by the DCI cop the two seemed to be in love with no signs of any arguments prior ti her death.

Four witnesses who saw them before death said Kagongo and Jepchumba were holding hands walking together as they held high their tumblers.

In the DCI report, it was after a postmortem was conducted in 12th July 2018 that the charges changed from drowning to murder.

The report by Dr Titus Ngulungu, a pathologist at Rift Valley Provision General Hospital, showed that Jepchumba died of strangulation.

After the report, detectives arrested Kagongo as the main suspect, however they could only plce him at the scene of crime since he was last seen with the late Jepchumba.

DCI detectives have also accused Kangogo of sending a threatening message to the late but they could not justify it after it emerged the phone number produced in court could not match the suspects number.

Questions have been raised as to why the DCI opted to charge the suspect with murder with all the evidence pointing towards drowning.

The hearing will proceed on November 12 when the cybercrime expert will testify. 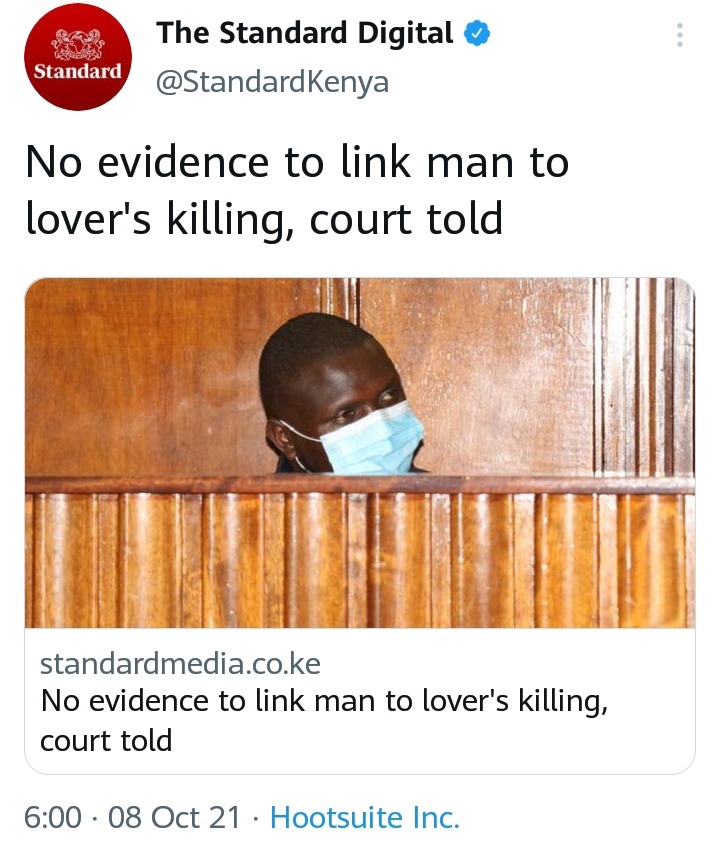