Orie Rogo Manduli, The Lady Who Was Divorced At 19 For Bearing Daughters

By Journalist_Aggrey (self meida writer) | 19 days

Kenyans have just been hit by utter grief with news of former Veteran Journalist Orie Rogo Manduli's demise hitting various news airwaves. Apparently, the former Member Of Parliament succumbed at her Riverside home in Nairobi earlier today after a short illness according to the reports issued by her family. Despite reigning the Kenyan atmosphere for quite some time, most Kenyans might simply understand the deceased as a gritty, fearless and a no-nonsense woman. But then, not so many are conversant with the hardships that made Manduli the concrete woman she was. 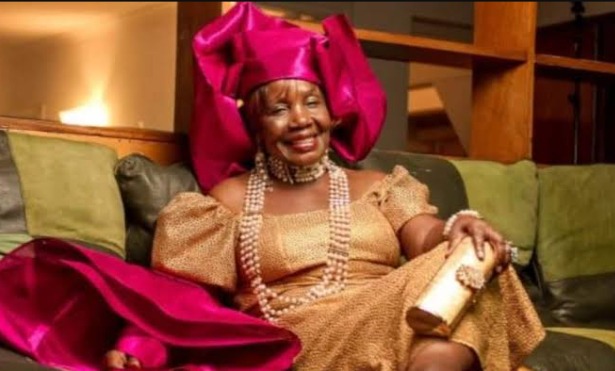 Well, Mary Orie Rogo Ondiek as was her birth name was born in Maseno in Kisumu County. Despite later rising to become one of the bold women that most admired, Rogo had to undergo utter resilience and determination to be the woman she ever dreamt to be. Well, at only 16 years, Rogo was already married and had a child every single year of her marriage. Apparently at the age of 19, Manduli was divorced with three daughters under the blame that she could not bear any sons. 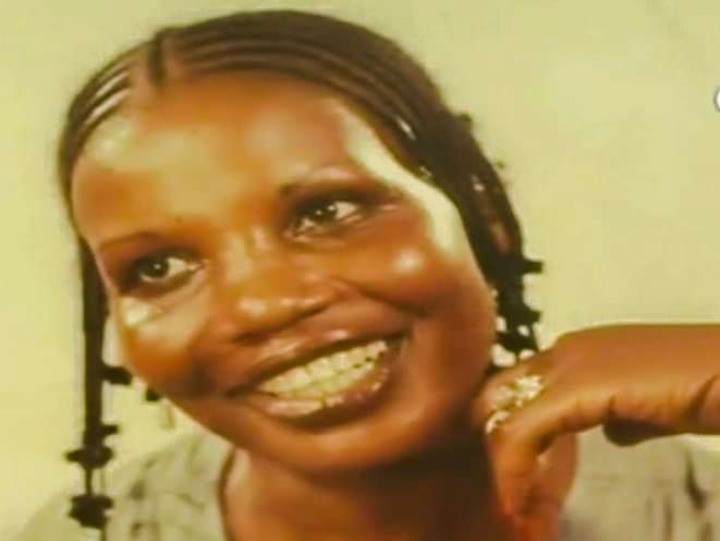 With her three young children with no where to turn to, Manduli defied all the odds and even trained as a teacher at the Machakos Teachers College. However, she did not attend any class as a practice for her profession but later soared higher after becoming the first African woman in Kenya to participate in the 1974 Safari Rally. A woman with an infinite touch of femininity on the outside but had a layer of resilience and determination on the inside. 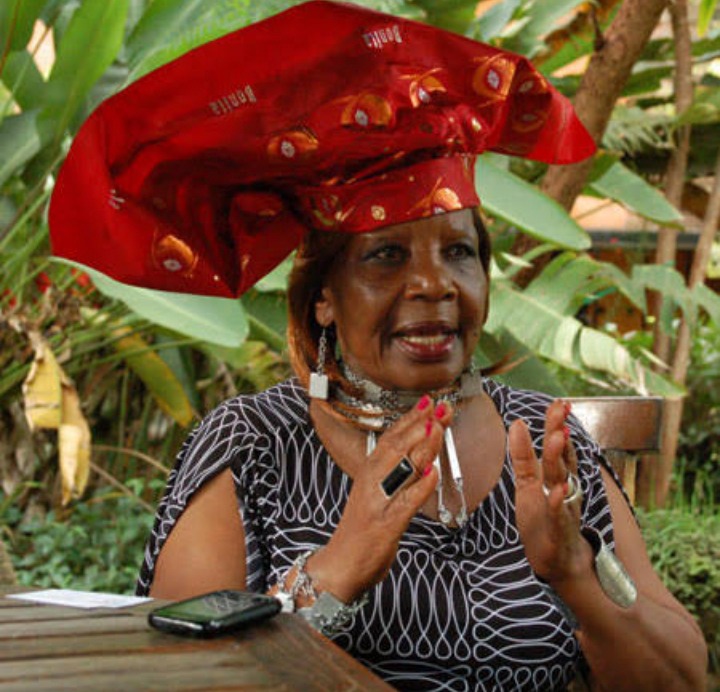 A decade ago, the deceased also aspired for the Trans Nzoia county Senate seat but never made it past the ballot. Apparently, Manduli will be remembered by one of her quotes which greatly inspired many. 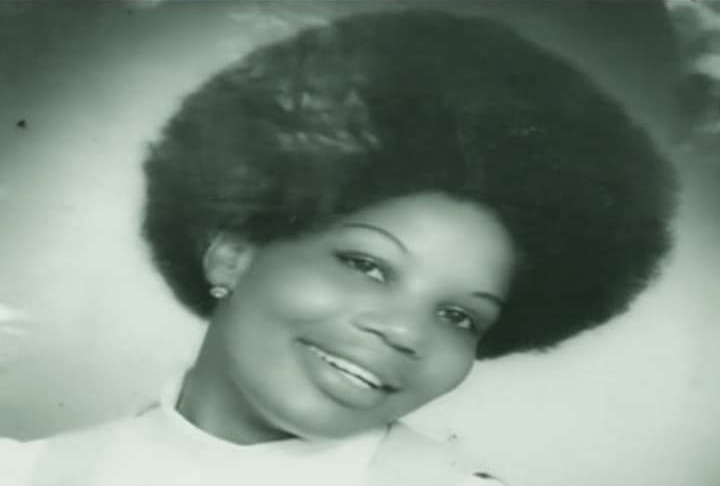 "Wherever Iam, am leader. Throw me in the desert and I'll lead the sand." Rest In Peace Mary Orie Rogo Manduli.