On 1st November, the embattled ex-Nairobi boss promised to ferry the stranded body of Mercy Mutwota, Kangundo, who was brutally murdered during love skirmish alongside the body of Lucy Kea, Mtwapa resident, from Saudi Arabia.

"You will remember on the 1st November, this year, I promised to bring the body of Mercy Mbula Mutwota of Kangundo who was killed in a love triangle in Saudia Arabia as well as that of Lucy Kea a resident of Mtwapa on 6th November this year also from Saudi Arabia" said former Governor Mike Sonko.

The 'God sent politician' cleared the mortuary bill for the two helpless bodies before stumbling to another stranded body of Jackline Muthoni from Imenti South, Meru that had reportedly been lying in the mortuary for over six months after the family failed to to meet the cost of airlifting her body to Kenya. 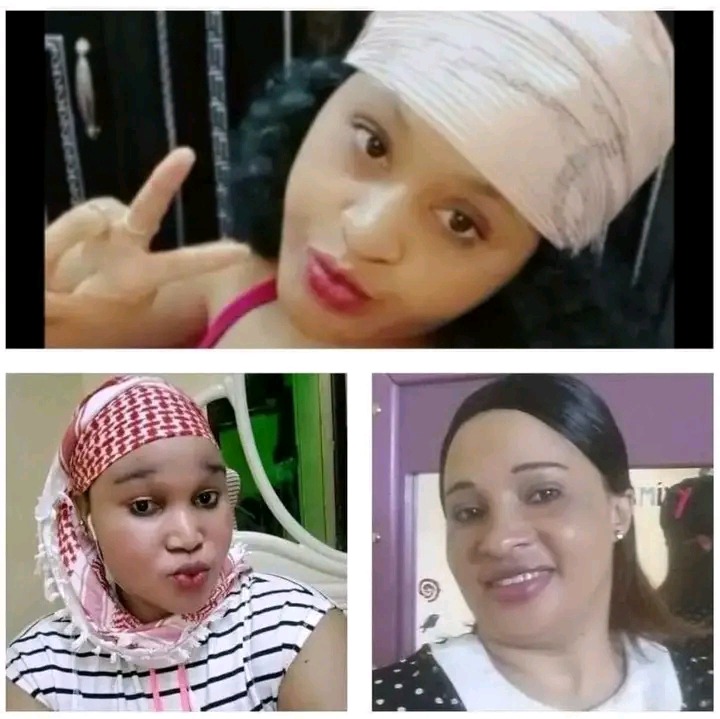 Out of good heart, Mike Governor dispatched "Sonko Rescue Team to clear the medical bill, morgue and flight expenses of the three bodies into the country.

"As we were in the process of clearing these two bodies from the Mortuary we were surprised to find yet another body of a Kenyan lady Jackline Muthoni from Imenti South, Meru that had been lying in the Mortuary for almost six months coz her family could not meet the high cost of airlifting her body home."

I felt it would be so so unfair to leave her body to continue lying that far from home, So I decided to step in and bring her body along with the other two. So Sonko rescue team cleared all the medical, morgue and flight expenses of all the three deceased since I know how painful it can be for a family not to be in a position to give their last respects to a loved one due to lack of money" added Sonko.

"The three bodies have just been boarded on emirates flight which will depart from king Abdulaziz International airport Jeddah Saudi, Arabia via Dubai and will be landing at the Jomo Kenyatta International Airport at 6:15am where they will be received by Sonko Rescue Team and handed over to their respective families, and thereafter transported to different morgues near their homes as they await final burial arrangements" He said.

Sonko sympathized with family and friends of the deceased as he proposed for the Kenyan government to initiate postmortems programs of the bodies to establish the cause of the death. 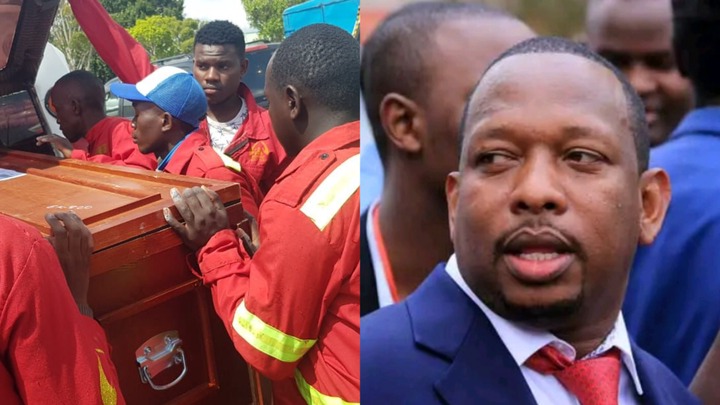 "It is really sad to see 3 families receive their daughters, sisters, mothers and friends as bodies all on the same day, yet they left full of life to make ends meet"

"The rate at which our Kenyan girls continue to die in Saudi Arabia is very alarming. I think its high time the relevant government authorities start conducting our own postmortems once the bodies land in our country, to ascertain the cause of death and also to confirm if any body parts are missing" stated Sonko.