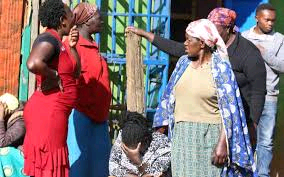 Doctor strangled wife to death then commits suicide after a brief scuffle inside their house at Garage area in Moiben, Uasin Gishu County. 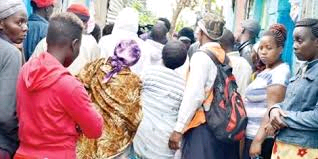 He revealed that investigations into the alleged crime incident is underway.

Neighbours stumbled upon the two bodies on the floor inside their house and called the police.

Police officers who toured the scene of crime documented their reports and transferred the bodies of the deceased to the hospital mortuary awaiting postmortem.

Investigations into the alleged crime incident is ongoing.

In a separate story, two people were also found dead in a suspected murder incident. 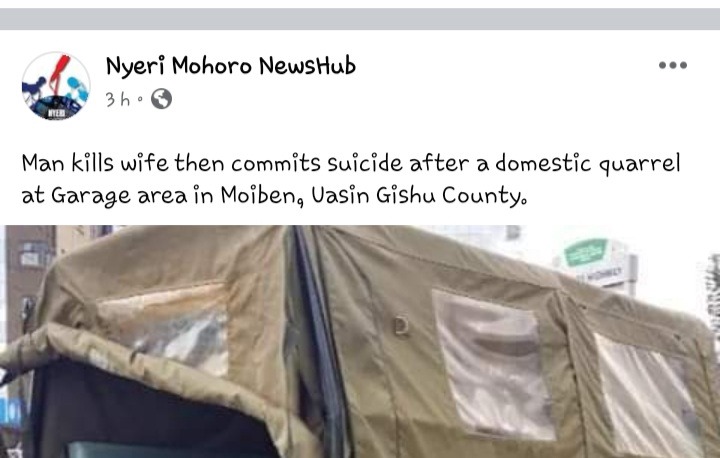