Revealed Photos Of The Man Who Brutally Murdered University Student

By Chiefchef (self meida writer) | 1 months

The recent killing of a beautiful university student by one man has left the online community furious with boiling anger. They have been reacting heavily demanding justice for the deceased victim. 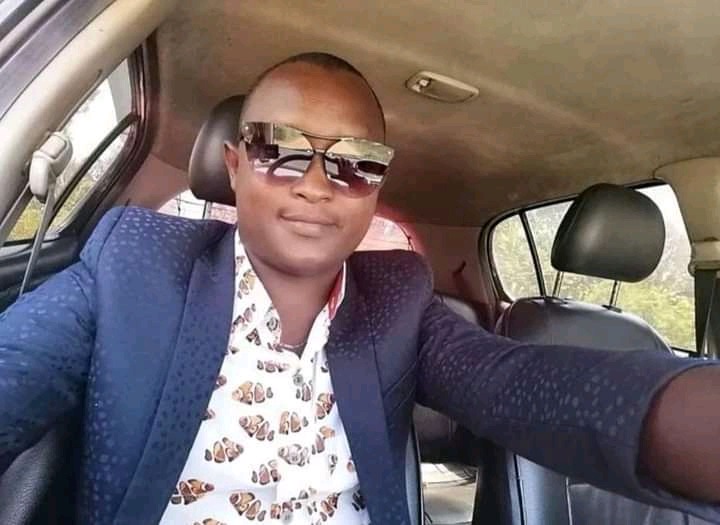 The man identified as Murimi, lured a university student into a lodging along Thika road and later on reportedly did the unthinkable to her.

The deceased lady identified as Velvine had gone to meet Murimi at a hotel in Kahawa west for an evening date. It is then alleged that Velvine was lured into a lodging by the suspect into a lodging where she was drugged and left intoxicated.

The deceased had managed to call her friends who came to her aid. They hurriedly rushed her to Kenyatta University hospital where she unfortunately succumbed while undergoing medical attention and care.

Source reveals that the doctors confirmed that the deceased was abused by Murimi to the inhumane extent of breaking her spine. He reportedly fled the scene via a taxi.

However his photos have emerged and the netizens are sharing widely in hopes that it would assist the detectives in his capture and whereabouts. 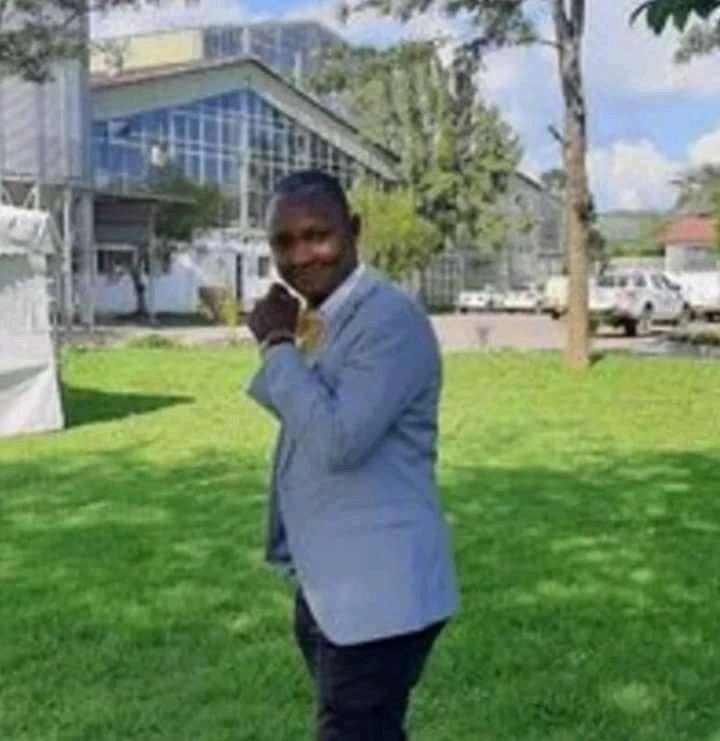 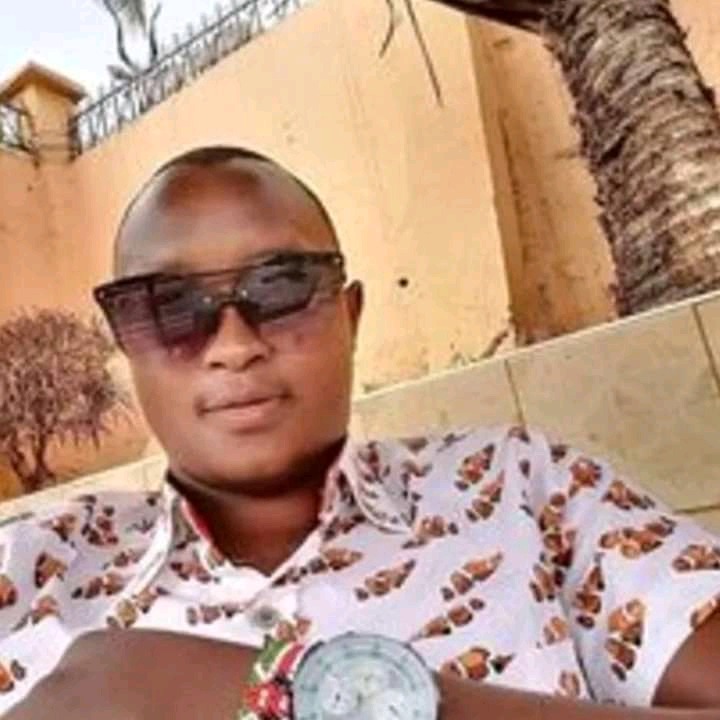 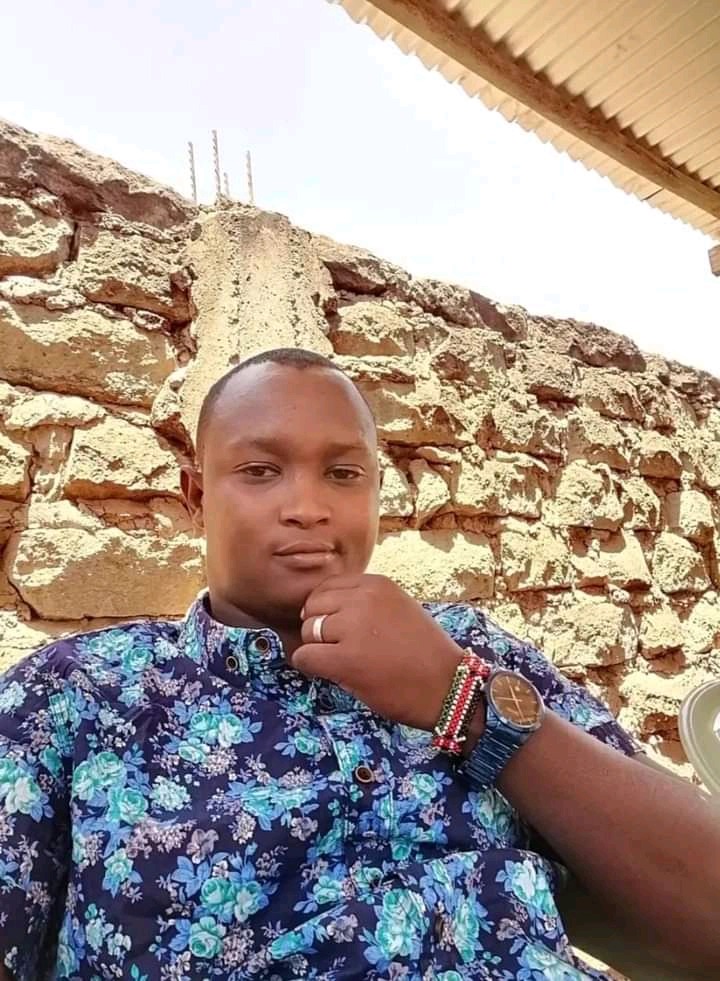 He has been described as very dangerous and any information from the public to aid in his capture would go a long way in assisting the relevant local authorities to bring the perpetrator to book and face the full wrath of the law. 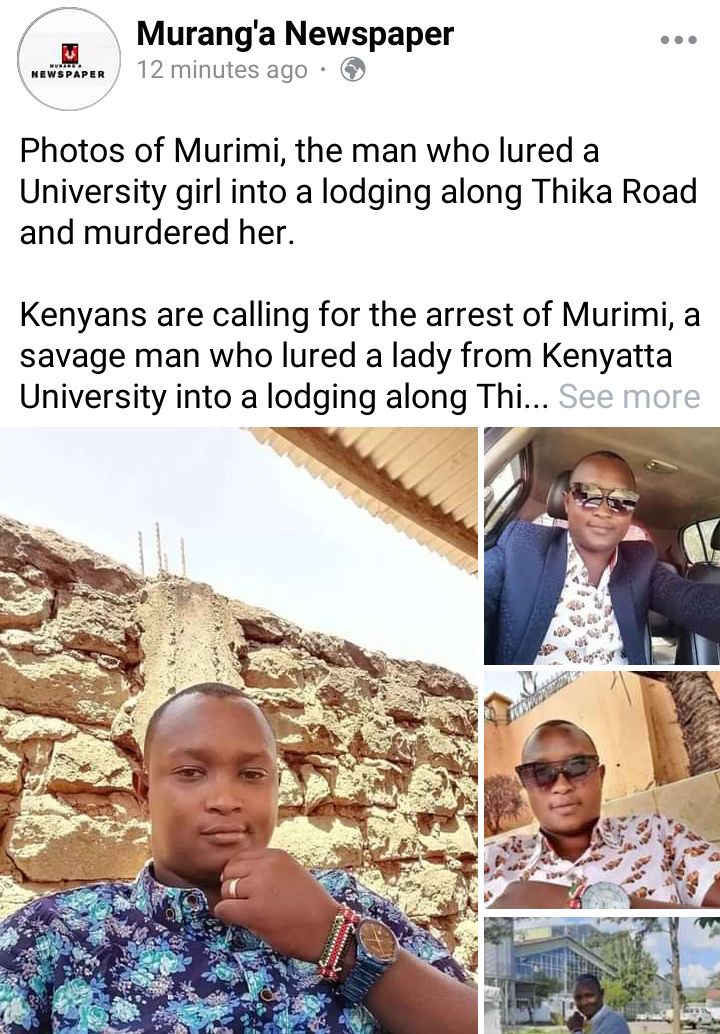 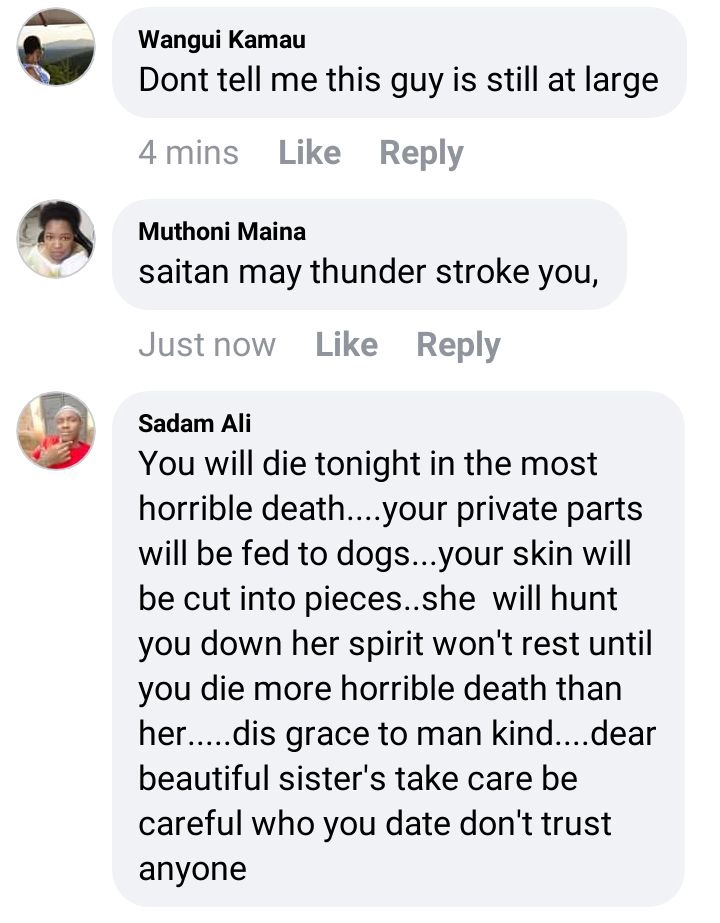 "Laana Tupu" How Should The Thieves Who Broke Into The Church To Steal Be Judged?