Faith Njeri wairimu has painfully narrated how her husband died in the house as her two years daughter watched which it was painful but she thank God who strengthens her. 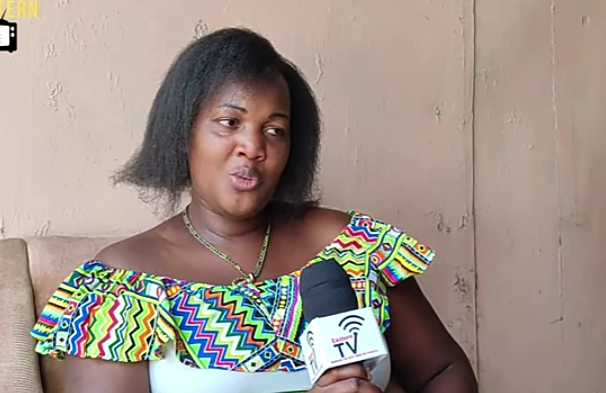 According to faith is that she was married when she was still young and they were blessed with three kids,she says that her husband used to work very hard to provide for them untill he got sick.

She says that it was on this day her husband got sick it was on December 23rd and he was on off and he was to go back to work on 3rd january,on 24th december her husband complaining of having pain on his legs and she gave him painkillers. 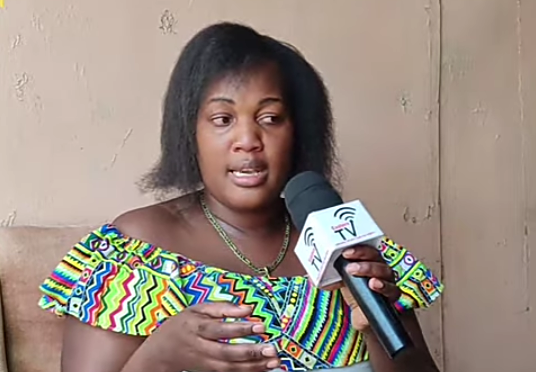 They celebrate Christmas in the house and on 27th the pain detrorirated and she took him to the hospital and after the test he was diagnosed with arthritis and it was so bad that it had affected him from the waist,he was given medicine and went back home but it was very bad that he started using wheelchair because his legs were very weak.

Faith says that after few months her husband started to tell her wierd things and because she was very prayerful and she used to pray for him,on this particular day that her husband died they had woken up very well and she went to school for a meeting because her daughter was doing class eight exams.

When she came back she realized that her husband had not taken tea she had prepared for him and she gave him after few minutes he started vomiting and she was holding him so that he won't get choked,her two years daughter was standing next to him as he took his last breath. 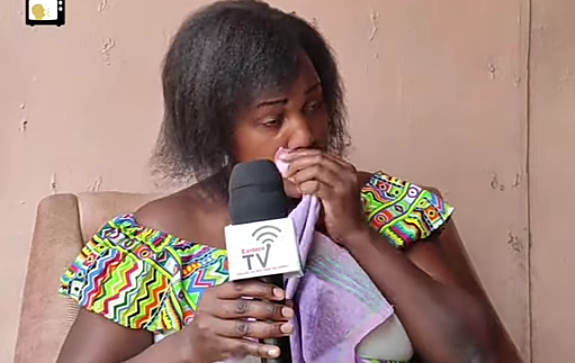 Faith says that she couldn't believe that her husband had died and she kept on calling him to wake up and talk to her but it was in vain he had already died, after his brothers came they took him to the mortuary and they started to plan for his burial.

Faith says that although it was not easy fir her to believe her husband was gone she thanks God for always giving her strength to continue living fir the sake of her children.

Wetangula Responds to Allegations on Link to Ballot Printer

Martha Karua Alleges If she did not become a lawyer, she would have become a teacher

What Happen When you Don't Deal with Grief?