James Macharia, a pastor aged 45 years together with his wife and another woman was arrested on Monday 4th of July 2022. According to the reports, the pastor and his wife were keeping their mother's dead body inside their house in Kirinyaga for a month now.

It is said that this pastor who ministers at God's Mountain of Believers church in Kirinyaga took his ailing mother from the hospital a month ago claiming that he was going to pray for her at home.

A month later the pastor's brother known as Evans Mwaniki, visited his brother's house to check their mother's condition, but on his arrival, his brother Macharia denied him a chance to enter the house, which made him go seek help from the area sub-chief.

James Macharia also denied the sub-chief permission to enter the house, this forced the sub-chief to inform the police officers who forcefully broke into the house and found the decomposing body inside the house.

According to Evans, the pastor's brother claimed that he had come to take her mother to the hospital since he has not heard from him for a long period but his brother denied him a chance to see her, he added on by saying that his brother has been praying for people, at this time he was praying for their mother to get back to life. 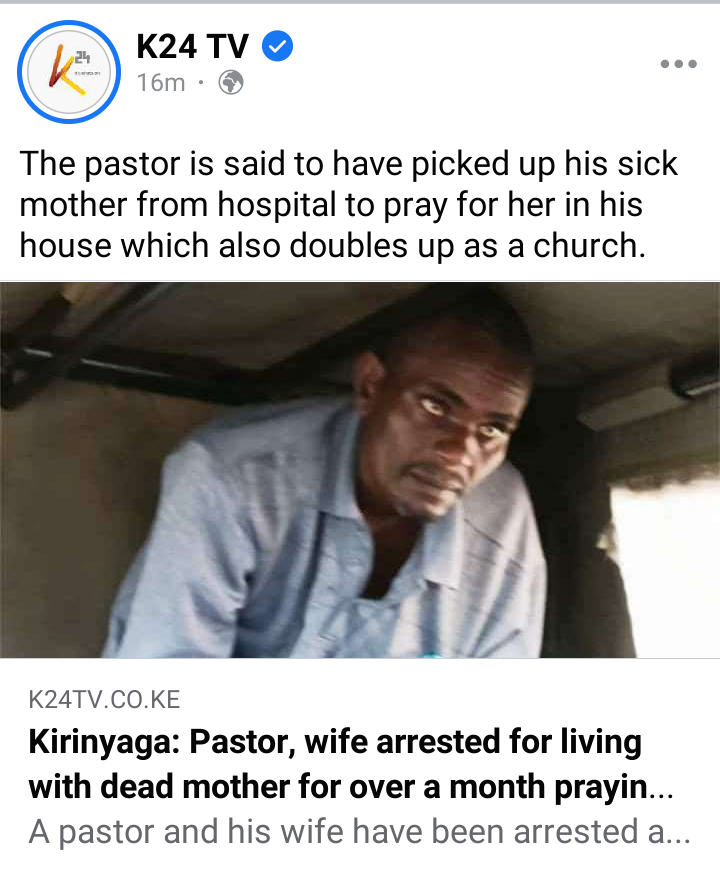 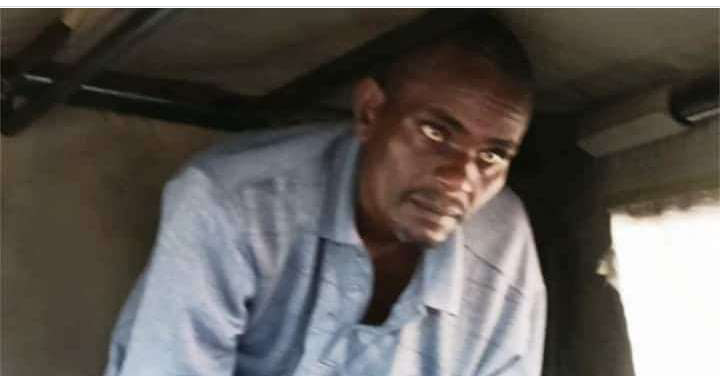 '' For A Husband to Put Up With Me, It's Not Very Easy'' What Kihika Said About Her Husband