Man Released from Prison After 68 Years, Says This About The Outside World

By Otakwa | self meida writer
Published 7 days ago - 11 views 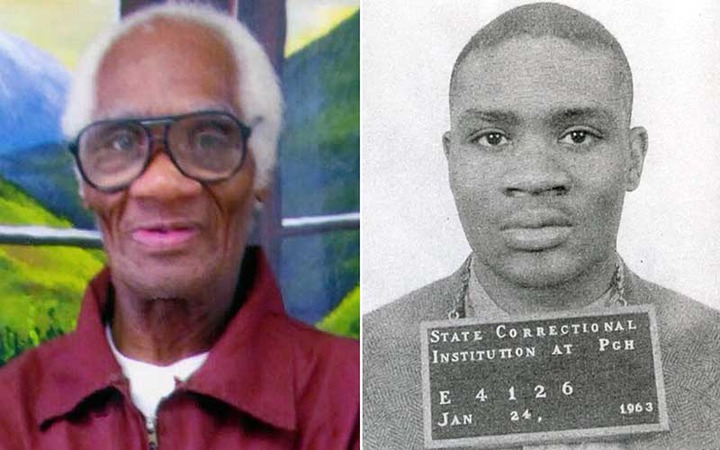 Joseph Ligon was last week, 11th February released from prison in Philadelphia, US after spending sixty eight years of his life there. Ligon was arrested in 1953 together with other juvenile gangs for conducting robberies and killings of two men aged 65 and 60 (who were Charles Pitts and Jackson Hamm). During their robberies six other people were also injured from stab wounds. Joseph however insists that he was not involved in the murder. He was 15 years old when this happened. His release came after a new law demanded that juveniles should not be sentenced to life imprisonment and that those already sentenced should be given a shorter sentence or set free altogether. They may also be given a lifetime parole.

Ligon surprised the whole world being the oldest lifer in prison who came in as a juvenile. He has gone through the prison gates when he is 85 years old. Ligon says that the world has changed a lot since he went in in 1953. He has been amazed by the tall buildings and skyscrapers that never existed before. He however mourns the loss of his family members who have died over the years since he was jailed.

Joseph Joseph Ligon Ligon Philadelphia US
Opera News is a free to use platform and the views and opinions expressed herein are solely those of the author and do not represent, reflect or express the views of Opera News. Any/all written content and images displayed are provided by the blogger/author, appear herein as submitted by the blogger/author and are unedited by Opera News. Opera News does not consent to nor does it condone the posting of any content that violates the rights (including the copyrights) of any third party, nor content that may malign, inter alia, any religion, ethnic group, organization, gender, company, or individual. Opera News furthermore does not condone the use of our platform for the purposes encouraging/endorsing hate speech, violation of human rights and/or utterances of a defamatory nature. If the content contained herein violates any of your rights, including those of copyright, and/or violates any the above mentioned factors, you are requested to immediately notify us using via the following email address operanews-external(at)opera.com and/or report the article using the available reporting functionality built into our Platform 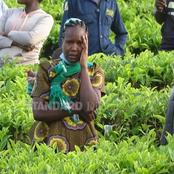 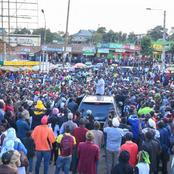 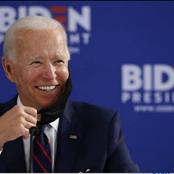 "Mapenzi Motomoto"- Harmonize Spoils Kajala With A Brand New Car, Calls It A Small Gift For Her 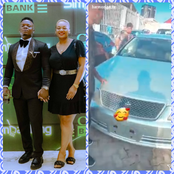 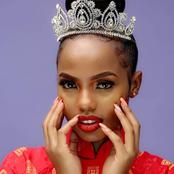 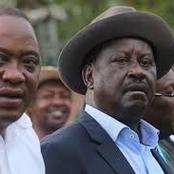 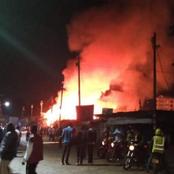 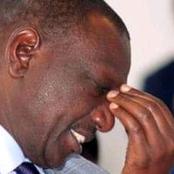 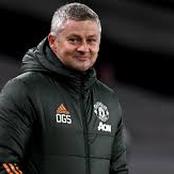 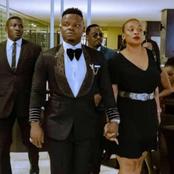