By Freemandriver (self media writer) | 3 months ago 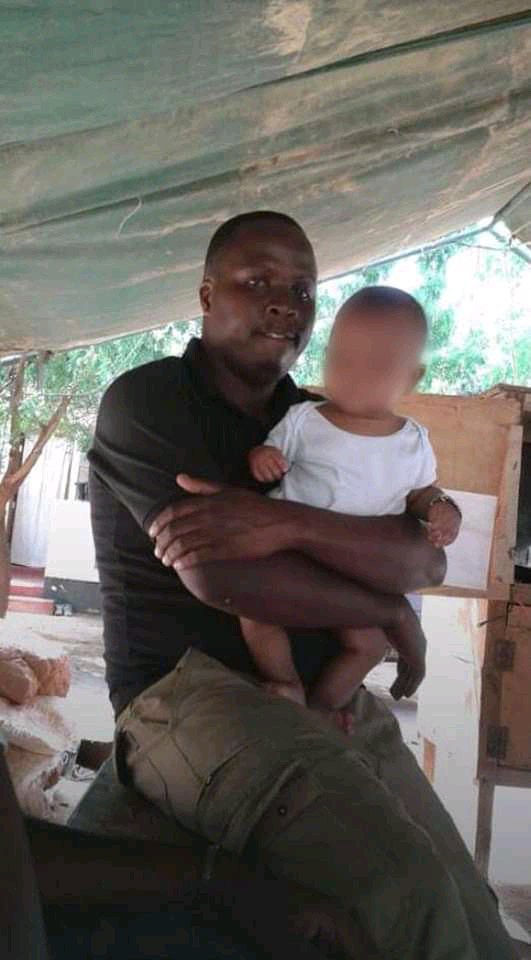 About two days a go, a video of a young man beating up his wife and tossing up their baby against the wall went viral sparking an online debate on whether it was a case of domestic violence or an acted scene. However, it has been established today that the clip was from a Tanzanian film titled "Sitamani Kuolewa Tena" which is set to be released soon on YouTube.

According to the online buzz, it had been reported that a 23 year old man named Mark Njuguna from Kandara in Murang'a had brutally beaten his wife in the middle of the night and tossed their 4 months old baby against the wall killing him instantly. Upon performing his heinous act, he had threatened his wife against informing the neighbors about the incidence as she would also face his wrath. Furthermore, a picture of an OB record was also circulated showing that the suspect had been booked at a police station in Murang'a county. 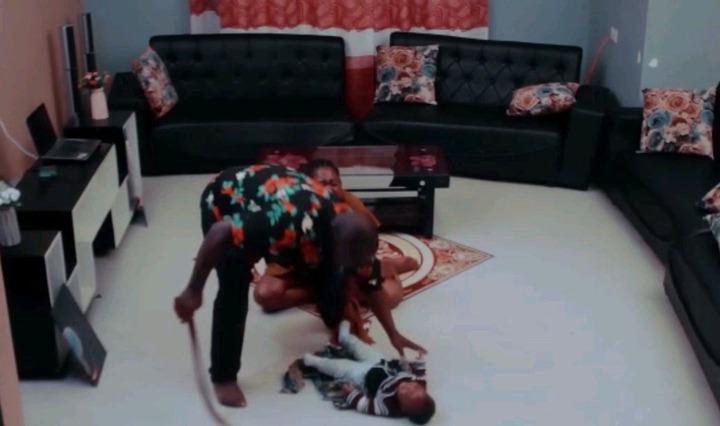 However it has been established that the man captured in the video did not match the suspect in police custody.

What Murathe Has Now Said About Kalonzo- VIDEO

Fear Your Friends, Reactions Online After A Popular Tiktoker Is Poisoned to Death By His Best Friend