By AfricanLordess (self media writer) | 1 month ago

The news of a man who murdered his whole family including his wife and two daughters has been trending on the news and on almost every social media platform.It comes as a shock to many as people ask themselves unending questions as to why the said man would butcher his own family and proceed to commit suicide. No one really seems to understand the circumstances under which this incident occurred.

Mary Njoki Stanton was the wife of one Gary Stanton who were blessed with two daughters Brianna Stanton and Adrianna Stanton. Mary Njoki was found dead in their home in Louisville Kentucky alongside her daughters. It is believed that her husband turned the gun on himself after he had finished off his family. 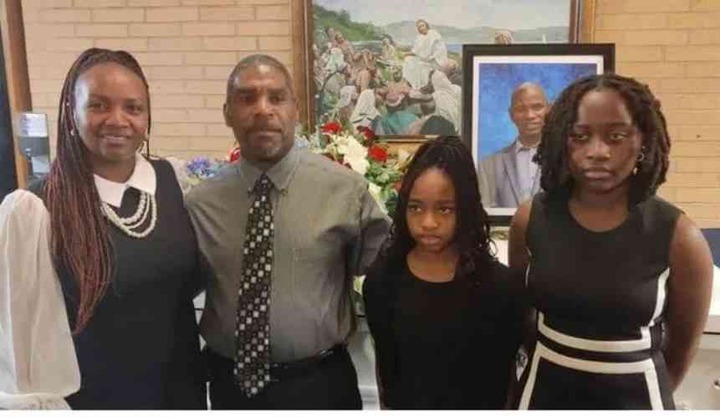 The family of Mary Njoki who have been silent throughout the news breakage are still yet to come to terms with the loss of their loved ones and they finally spoke out.

Njoki's devastated younger brother Moses Muchemi, told Citizen Digital that the couple had just returned back to the US after attending their father's burial in Kiamaina village. Muchemi revealed that Gary had to leave three weeks earlier since their daughters were resuming school and Njoki remained behind to organize succession matters. 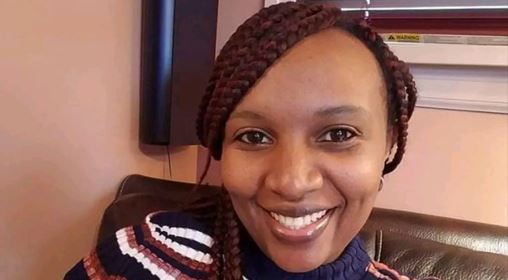 "He left before and my sister stayed one week longer because we were still continuing with succession issues about my father," he said on Monday. Njoki's brother further disclosed that Gary called his sister on WhatsApp on a daily basis and whenever he could not get a hold of her, he would call him. 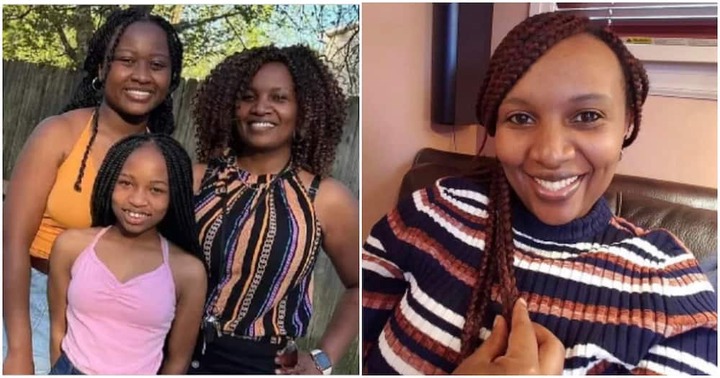 "It came as a shock hearing that he did this. For us, he looked like he was a caring man and this was the last thing we expected. Even up to now I don't believe he could do that," Muchemi said. The family is still shaken at the outcome of events and has still not yet come to terms with what happened to their beloved. 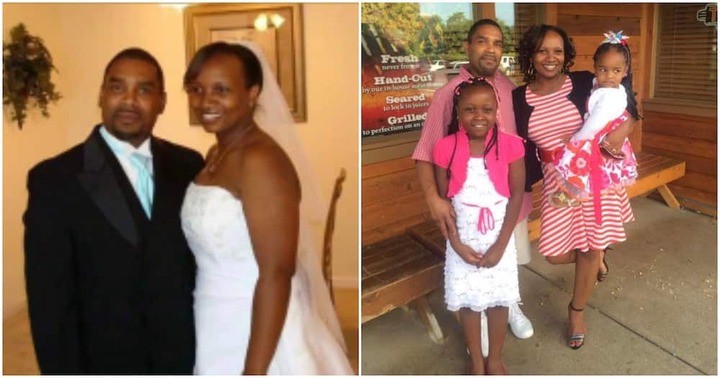 The police say that Gary was the aggressor and have not yet determined what caused the outburst.

Content created and supplied by: AfricanLordess (via Opera News )