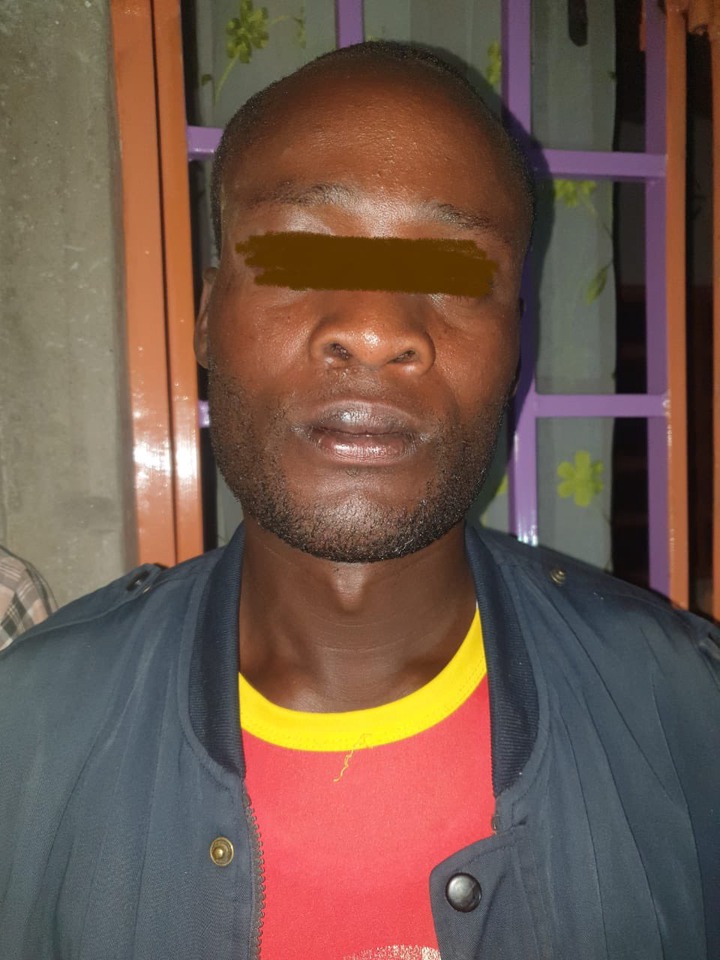 Over the last few months, incidents of kidnappings have been rampant in different parts of the country. Several cases have been reported with some victims ending up dead after families failed to raise the ransom amount.

DCI officers have today arrested three suspects Three in connection with the kidnapping of a 79-year-old man. The incident happened on June 6, in Kitale. The man has since been identified as one Kennedy Bosire Nyabwari.

According to a report by the DCI, the man disappeared after setting off for Kisii, from his Kitale home at around 5:30 pm, on the fateful day.

He failed to return and instead called his wife informing her that he would be spending the night in Kisii town and return the next day. 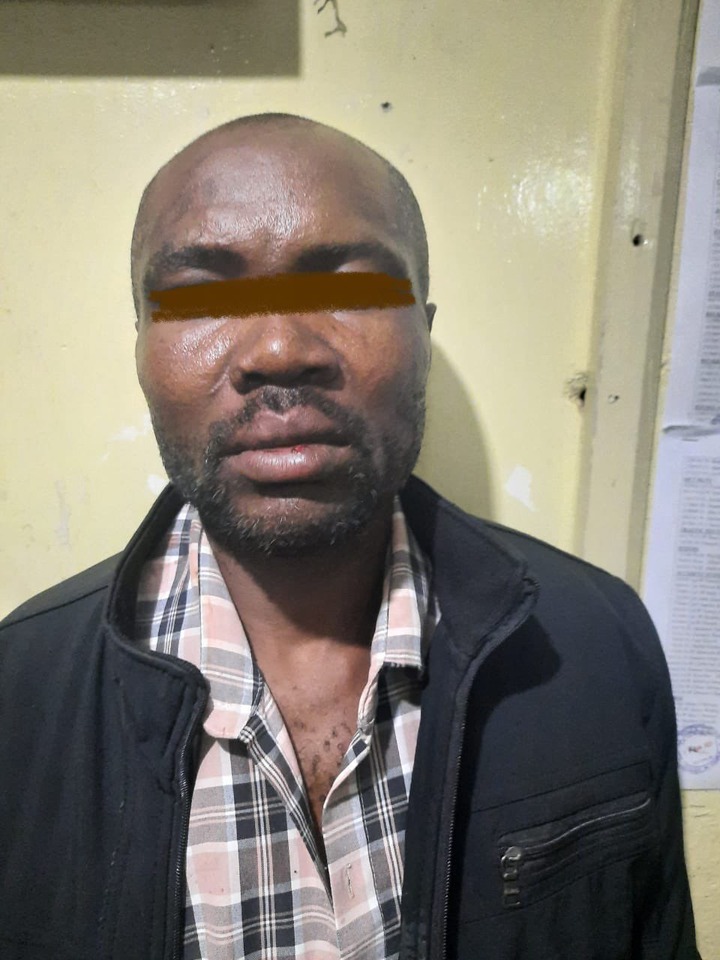 The wife waited eagerly for the husband to return only for her to receive a phone call from an unknown number demanding a ransom of Ksh 2 Million to release him.

The wife immediately called the DCI officers who swung into action. After tracing the criminals for a while, the DCI were able to rescue the old man from his captives. Three people have been arrested. One managed to escape. Officers are still looking for him. 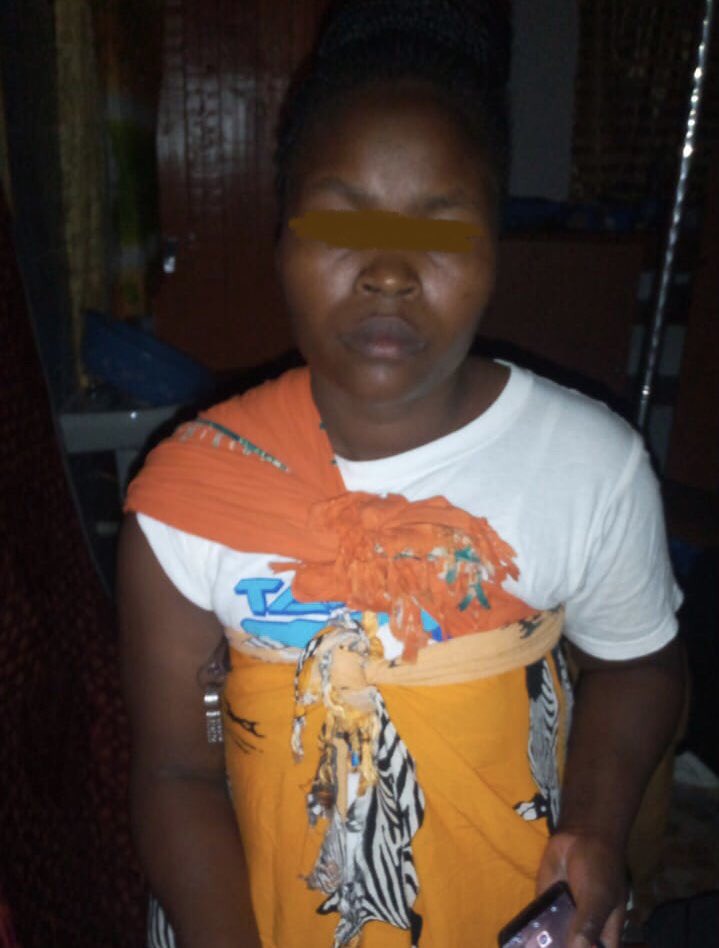 "I will not coach these two teams" says Jose Morinho