By @chibupress (self media writer) | 1 year ago 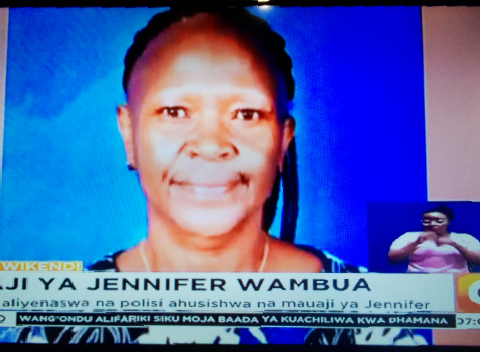 The office of Director of Criminal Investigation has given new revelation on the case where Jenifer Wambua was murdered brutally by unknown people. Before meeting her death. She served in the office of National Lands Commission in charge of communication.

According to DCI, after postmortem had been conducted on her body. It was revealed that the outcomes matched with those of the suspects, Peter Mwangi who had been arrested by the police.

Upon further research, it was revealed that Jennifer Wambua was raped before being murdered by her assassins. 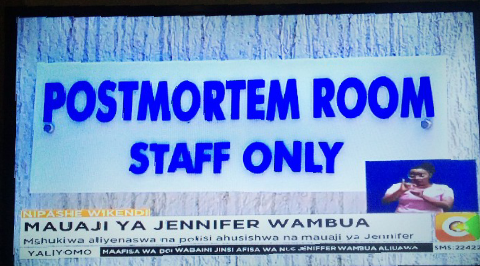 Police also revealed that Peter Mwangi also known as Ole Sankale offered her water on the day Wambua was coming from the church in Ngong. Mwangi acted as a good Samaritan after realizing that Wambua was feeling tired and thirsty.

Accoording to police information, Mwangi has committed other seven offences involving rape and murder. In 2003 ,he was sentence to life imprisonment by Kibra law courts over rape case. He appealed the case in 2005 where he was later released after he won over the case.

Though Mwangi has denied being involved in the murder of Wambua. Detectives says there were other two people who might have colluded with Mwangi to murder Jennifer Wambua. 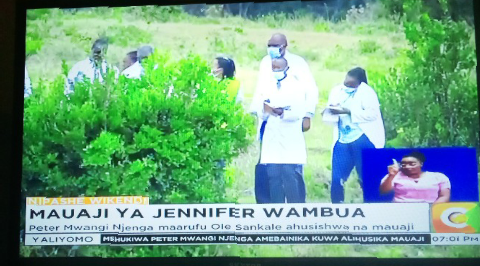