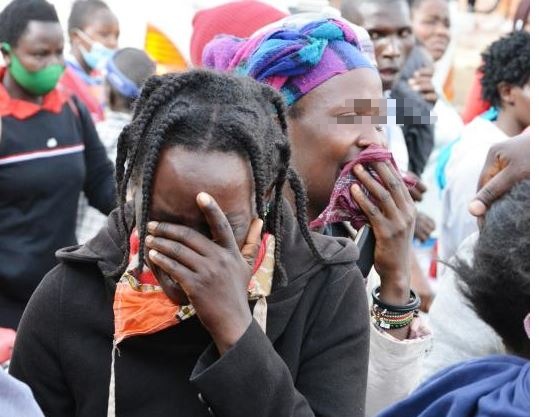 Gabriel Okoth Oduogo, 35, was fishing together with his colleague when the incident occurred at Nyandiwa.

His colleague was able to survive the assault which has since caused alarm along the beach and also Dunga beach commonly known for fishermen activities.

Witnesses said the crocodile arose out of a papyrus weed nearby on the shoreline before it pounced on the man.

''He was assaulted by the crocodile early morning with his other friends who had gone fishing," said Saitoti Ayoro. 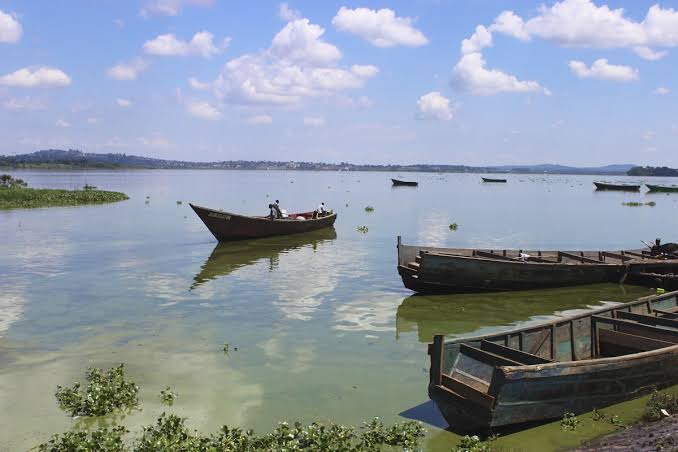 He called for help but his friends ran for their lives before they picked stones and in retaliation started attacking the crocodile.

The men later swam to to Dunga where they informed the occurrence to local people and Kenya Wildlife Service(KWS) officials who ran to the scene looking for the body.

This is the second time a crocodile has assaulted a person in the lake in a period of one month and coincidentally from one family. 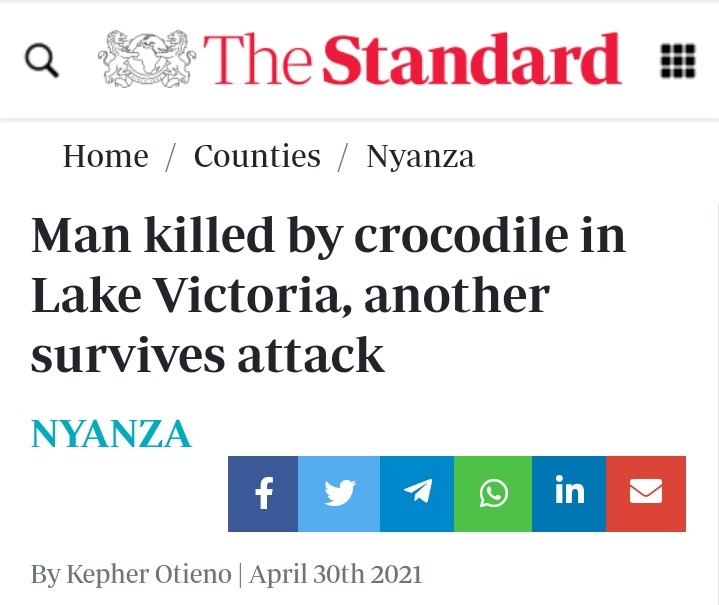