Anyang' Nyong'o, the governor of Kisumu, is tallying his losses after burglars got into his well secured residence and made off with things valued at an unknown amount. 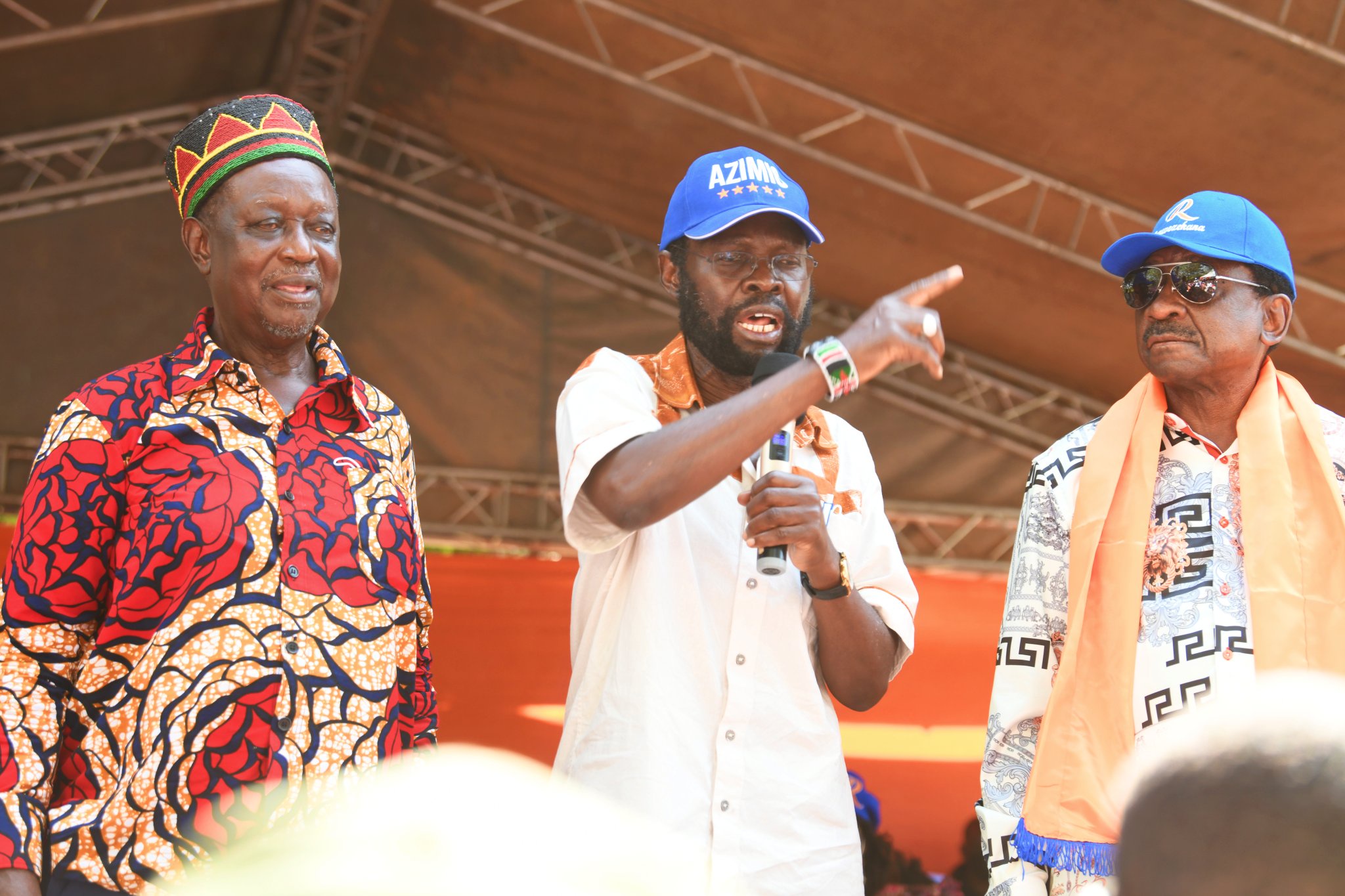 The burglars made off with a variety of clothing and food items, according to a preliminary report from Nyanza regional police Karanja Muiruri that was released on Wednesday, July 6.

The national government assigned two police officers to guard Nyong'o's home in Ratta village, Seme sub-county. It is unclear if Nyong'o was at his home at the time of the raid.

Insinuating that the raid may have been an inside job, Karanja stated that Nyong'o's farm manager had recorded the incident.

Police will interview residents of the governor's home, as well as the neighbors and security personnel, according to Karanja.

Police stated, "We are looking into every possibility to determine why the burglars broke into Nyong'o's residence, which is constantly being watched by government-assigned personnel." 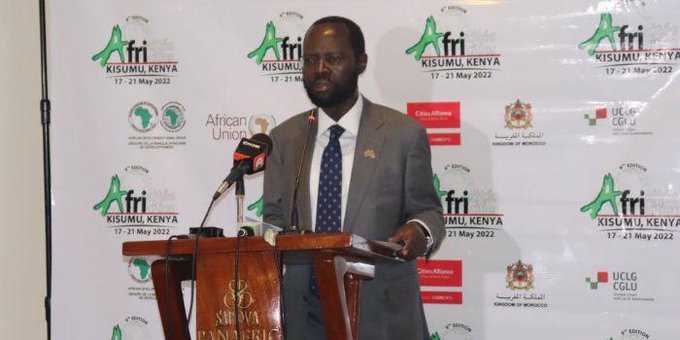 "We are attempting to capture comments from all of his employees and other neighbors in order to determine the motivation and the manner in which the entire plan was carried out," he continued.

Thugs broke into Ruth Odinga's residence in Kisumu County, where she served as deputy governor, in a related incident that year.

In the early hours of the morning, alleged burglars broke into a house in the Nyahera neighborhood. 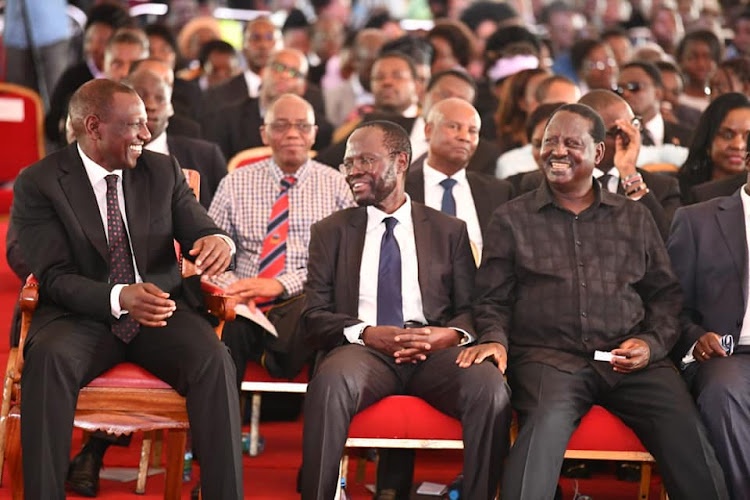 The intruders reportedly stole a solar panel and a television during the robbery.

Police personnel in the neighborhood confirmed the occurrence and said that the attack was already the subject of investigations.