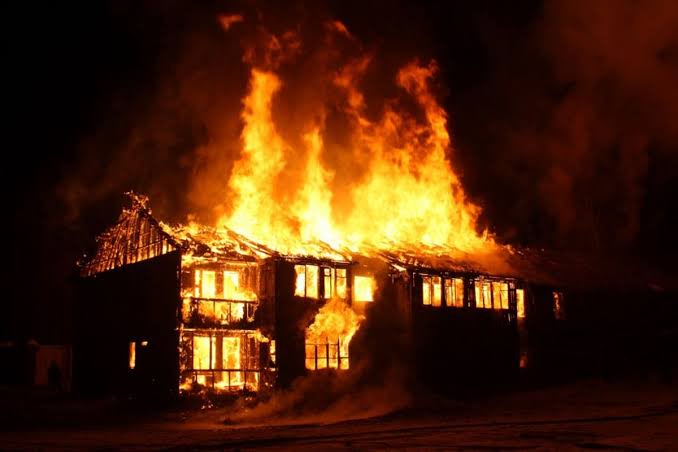 Over the last few months, incidents of insecurity in the country have been on the rise with Kenyans struggling to find tolerance for each other's actions. The lackluster approach by officers when solving these cases has resulted in members of the public taking the law into their own hands to try and administer justice to those who they feel have done something wrong.

This has resulted in the number of reported cases involving Mob justice. 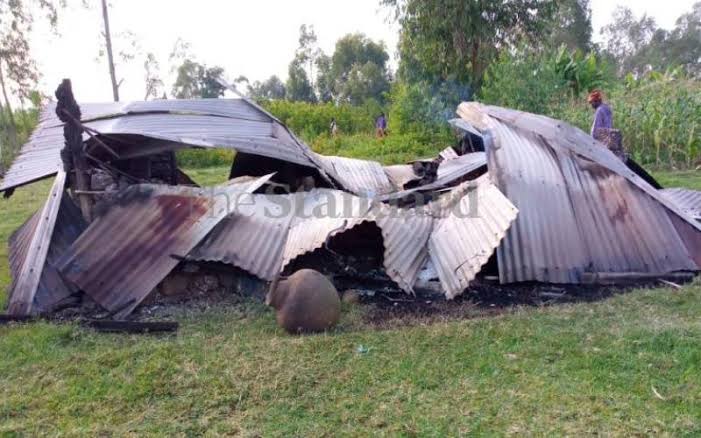 Residents of Nthiwa sub-county are reportedly counting losses following a spate of incidents that started over a small misunderstanding between neighbors.

According to a report by the Standard newspaper, a well-known suspect attacked and killed his neighbor who has been identified as one Tobias Odhiambo after he found Odhiambo's cattles destroying his crops.

He attacked him with a Machete killing him Odhiambo on the spot. This did not settle well with his neighbors who immediately started burning down the suspect's property including houses and animals.

The suspect is currently in the Homabay police station.

"My Son Met a Beautiful Lady in Market Who Later Turned Into a Goat, He is Now Possessed" Mum Claims

"My Saudi Arabian Employers Took me For Vacation in Dubai. My Salary was Increased Yearly," Ann Narrates