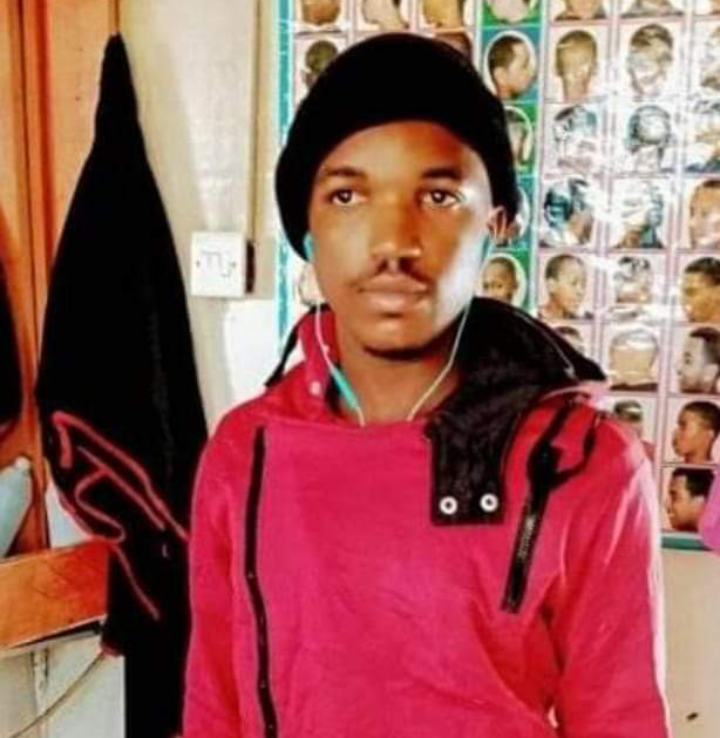 After a thorough investigation from the Kenyan detectives, the identity of of the Kisumu man who run berserk and killed several innocent people after forcefully disarming a policeman and shooting him.

His real names are Joseph Owino Omollo born 25 years ago. He sat for his form four examinations in 2016 and excelled scoring a mean grade of B minus. He later got an invitation letter to study at Maseno University but failed to enroll due to school fees challenges.

He later left Siaya and relocated to kisumu where he worked at a local mattress firm. She was later fired after failing to produce his original identification card. He was allegedly using someone's else ID but had fraudulently changed the names.

After he was dismissed, he later vanished only to reappear during the unfortunate kisumu incident where he was lynched by the mob after he was finally subdued by the crowd.

Opinion: Here Are Some Facts That You Need to Know About The Least Developed County in Mt Kenya Region