By mungajane (self media writer) | 24 days ago 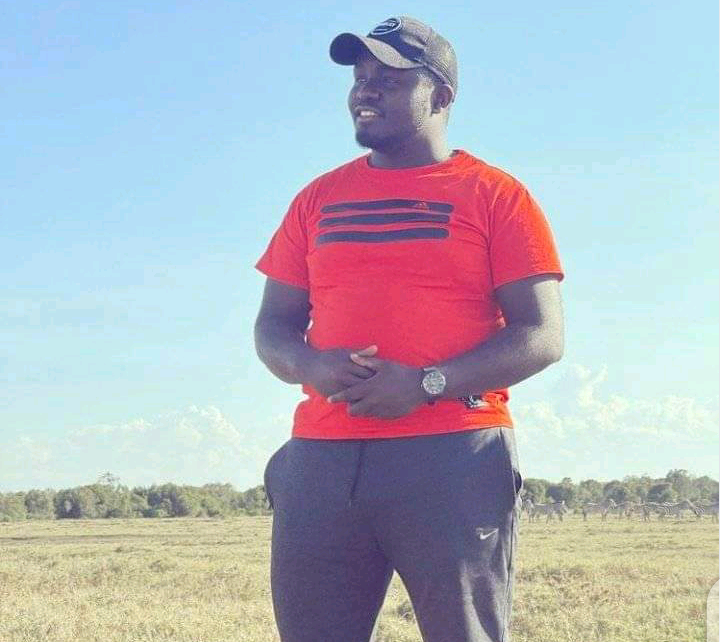 Details have emerged after eyewitnesses cane out to speak of what happened on the night that Brian Macharia was murdered. According to Citizen TV, Brian had allegedly had some exchange of words with one of the chefs in the club. After some time, the chef moved out and later came in accompanied by a bouncer.

In a blink of seconds the bouncer started attacking Brian. He served with heavy fists and even pulled him over the ground. The attempt to save Brian's life by well waivers proved futile as the other bouncers started atta king them. It was only after a female came in to plead with the bouncers. 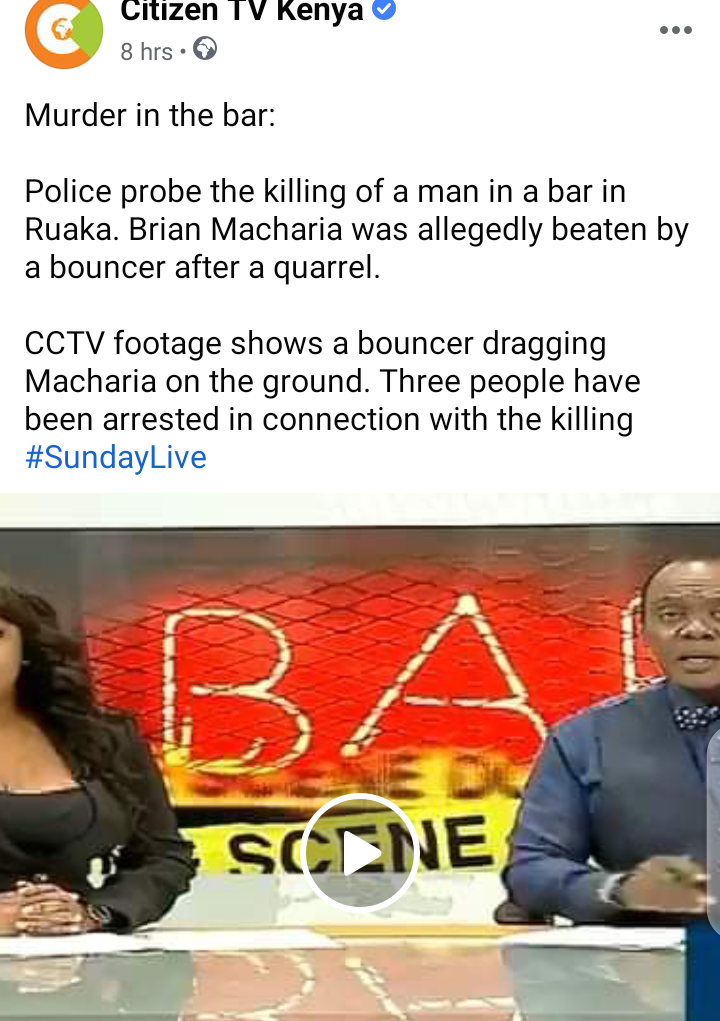 After the quarrel, Brian stood up pleading with the bouncers to allow him inside the club. Unfortunately this is where he was to meet his death because the same bouncer in a viral CCTV footage attacked him and fall unconsciously. The bouncer pulled him and locked him in a store. Later on his body was found lying dead on the ground floor. It is alleged that he was thrown out by his attacker.

The bouncer, the hotel owner and one hotel worker have been arrested to aide in the investigations. Brian was newly wedded and they had no child. He died at the age of 27 years old.

Congratulations to Vera and Brown Mauzo for welcoming a baby girl