Mama Mbogas Washed Sh80,000 by Unknown People Who Had Promised Them a Lucrative Deal

By Description (self media writer) | 21 days ago 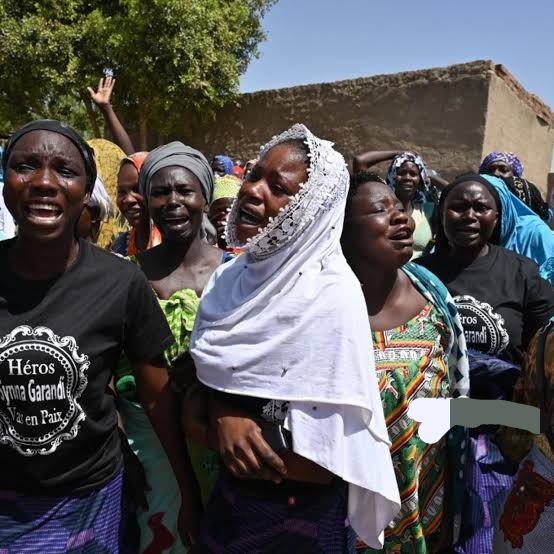 200 People who operate groceries and food businesses at Kiserian market in Ngong, Kajiado County have been left in rude shock after unknown people washed them a total of Sh80,000.

The residents say that the people whose identity is yet to be known claimed to be from an organization called "Zidisha Pesa Mashinani". The victims who lost the money reveal that the cons had promised them that they would given them loans once they register. Each person was supposed to register with a total of Sh400. All the 200 business people registered and sent the money which amounted to Sh80K to a Business Number.

According to one business woman identified as Juliet Wairimu who is also a victim says that the people had promised them that once they receive the loan, they would pay a little amount per day. She says that they were promised that each person would receive not less than Sh20K loan. "They told us that if you receive a loan of Sh20,000 you should refund Sh65 per day." Juliet recounts. 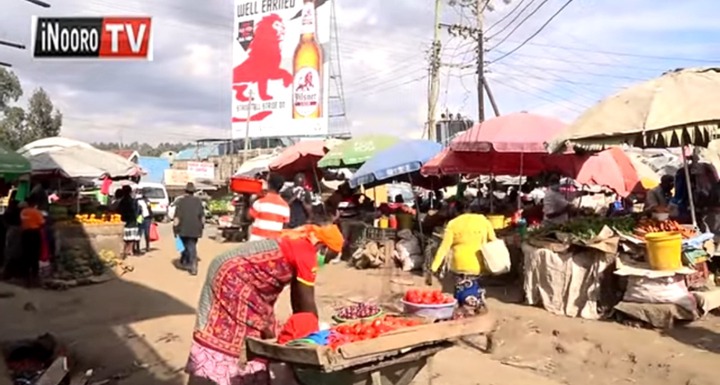 The business operators say that they had planned for the money adding that they consistently called the people and the person who picks the call says that it is a wrong number. 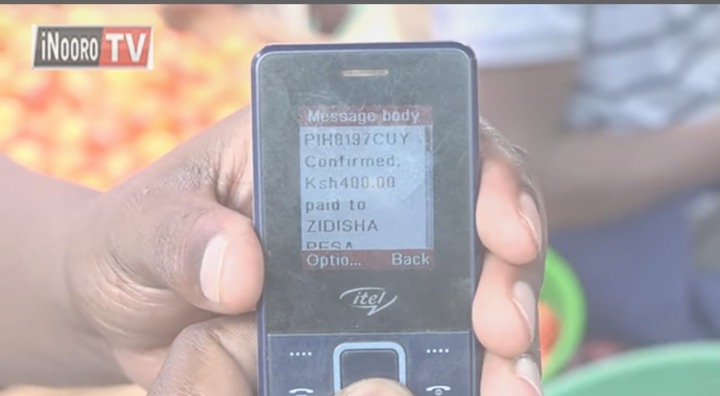 Alleged Estimated Amount of Money Sammy Kioko Earned From YouTube in the Month of September 2021.

Your Boyfriend Is not Suppose To Replace Your Parents, Lady Lectures Girls Who Depend On Boyfriends