Body of Young Child Who Drowned Alongside His Parents Finally Found

By Bowlingforsoup (self meida writer) | 6 days 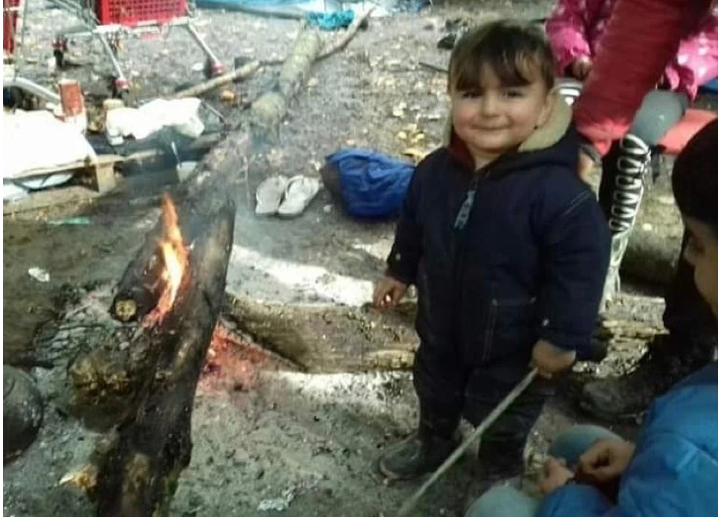 It ended tragically for a one year old boy identified as Artin after he together with his family while attempting to sail over the British channel in October last year.

The deceased identified as Artin Nejad was only 18 months old with an Iranian -origin and is believed to have vanished in late October when the boat he and his family were in capsized.

Even more disturbing was the fact that his father, mother, sister and older brother all met the same fate. The body of Artin was discovered by Norwegian coast guards who found the child's corpse floating near an area called Karmov earlier this year.

After DNA examinations were conducted on the remains, it was found to belong to Artin and his extended family were immediate informed on the new developments.

A new wave of illegal crossing has seen over 1000 blocked from crossing over. Artin's body was was never found after rescuers retrieved the other bodies but fortunately, Artin's body was discovered much later bringing closure to a rather sad incident. 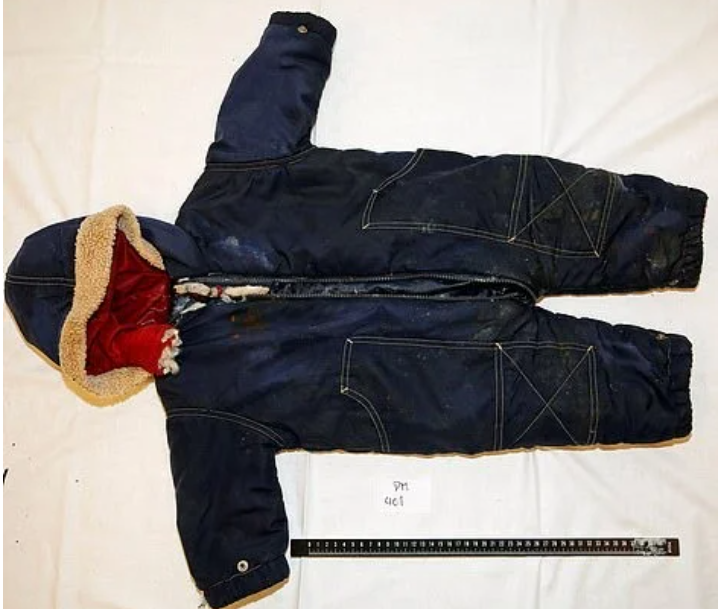 The jacket he was wearing on the tragic day was also found.

Preaching Is a Calling from God Not a Career - Romans 1:1

Climate Protesters At The G7 Accused Leaders Of Being "All Mouth And No Trousers."

Kabogo Takes a Swipe at Raila Over 2022 Presidential Bid, Claims Uhuru Would do This to Him

Easy Tips On How To Prepare Tasty, Spicy Omena

"It Is Time For The West To Support The East", Kiraitu Murungi Calls For Mt. Kenya To Support Muturi