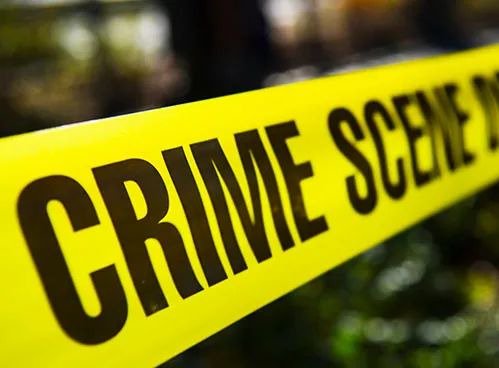 Police officers in Bomet have arrested one man accused of killing his neighbor over sh.400 debt.

The suspect identified as Evans Mutai is said to have stabbed one Festus Keter who happens to be his neighbor at Sibaiyan location.

After committing the atrocious act he went on and continued to tend to his shop as if nothing happened.

"The incident followed an argument over an Sh400 debt, which the deceased owed the shopkeeper. After being stabbed on the right side of the chest, Keter was left for dead outside the shop," said DCI.

The body of Keter was discovered by a villager who informed the police.

Police were able to nab the suspect and recover the murder weapon.

The body of the deceased was moved to Longisa hospital mortuary for reservation awaiting post moterm.

The suspect will be arraigned in court on Monday and be charged with murder.