By Annnjeri (self media writer) | 17 days ago 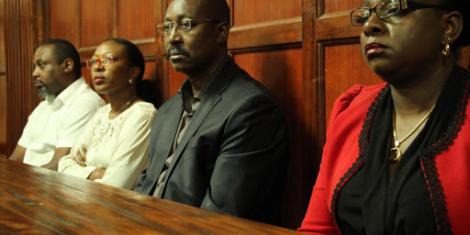 The sentencing of the Managing Director of Quorandum Company Limited to 27 years for his involvement in the Ksh 180 million youth fund scandal has raised questions about what killed former Youth Development Fund boss Catherine Namuye, her lawyer Eva Achieng Ayiera and Youth fund driver Simon Mwangi Gathika who had also been linked with the scandal.

Simon Mwangi Gathika was found dead in a swimming pool in Mombasa on October 19 2015 after participating in a swimming competition where he had emerged the winner in the group of merrymakers. He had been under investigation by the Public Investment Committee and the Ethics and Anti Corruption Commission. 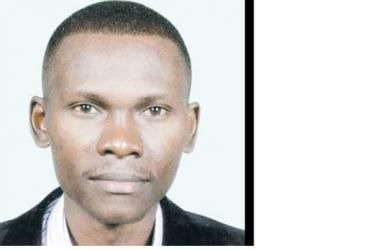 On the night of his death, Mwangi had been spotted in the company of powerful politicians and business people with a report by a private investigator indicating that the then Youth Fund driver used to freely interact with the Funds Directors and managers.

Catherine Namuye passed on in 2017 after collapsing in her Kileleshwa home in Nairobi with her body being found at the apartment in the morning while the police and neighbors claimed they had heard screams from the house although her body did not have any physical injuries. 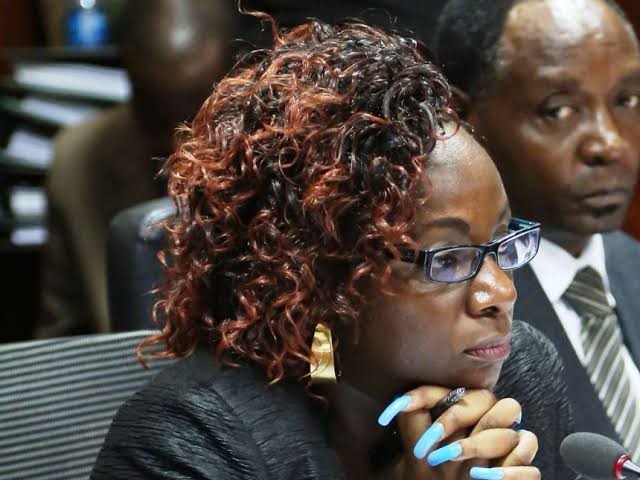 On October 10, 2017, Namuye's lawyer Eva Achieng Ayiera was found dead by her house help in Kileleshwa in her bedroom with the caretaker of the apartment revealing she had been away on a trip and had only returned on Saturday and therefore it was unclear when she died. 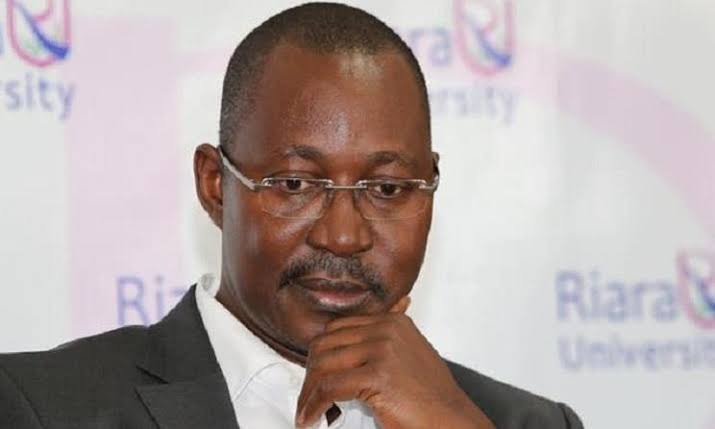 I Will Convert Helb Loan To A Grant If Elected: Rail Odinga To University Students

Tuesday Champions League and Championship Matches With 64.23 Odds To Place With 70 And win Big